Chicago blues legend fighting for his life, so his friend fight for him 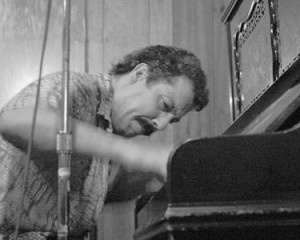