There are a LIMITED NUMBER of discounted rooms at the Hilton Charlotte University Place, so act fast if you want to save money with the Mad Monster rate!

Cherie is as about as cool as they come! She joined The Runaways at age 15 and became one of the most badass and influential female rockers to date. She is also a chainsaw artist and works with charities like Toys For Tots. We’re really excited she’ll be joining us! 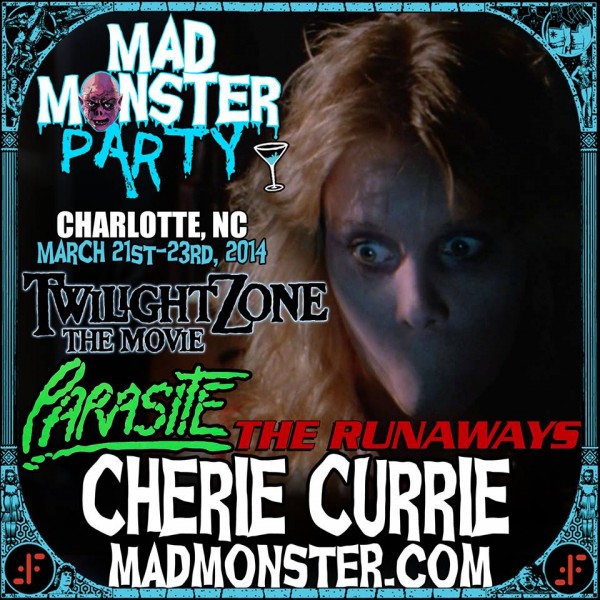