Internationally known as a specialist in applying Afro-Caribbean rhythms to the drum set, Chuck Silverman has developed a style of learning and performing on the drum set which will help you to develop command and control of the instrument. Chuck has travelled all over the world teaching thousands of drummers not only about traditional Afro-Caribbean rhythms like Songo, Mambo, and Samba, but also sharing his ideas about developing a more creative approach to learning the drum set by using these rhythms as a rhythmic foundation. If you find yourself practicing the same things every day and wishing for something new to spark your creativity, this may be the opportunity for you! 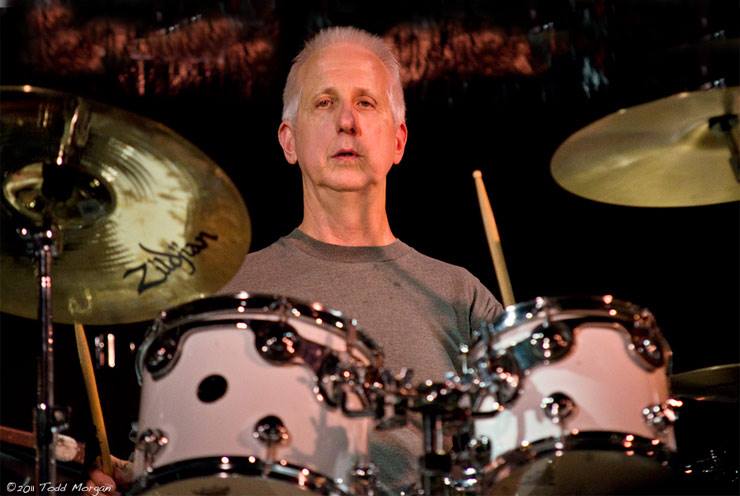