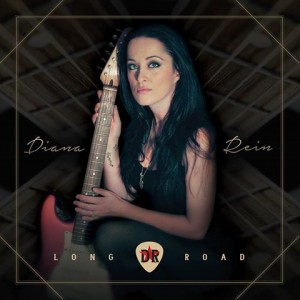 My album “Long Road” is on the GRAMMY Awards first ballot list for Best Contemporary Blues Album. If you are a voting member of the Academy, or if you know someone who is, I would be grateful for your consideration!

We are so proud of our client, guitarist Diana Rein, a/k/a/ “The Six-String Siren,” who, on the strength of her critically-acclaimed new album, “Long Road”, just won three 2016 L.A. Music Critic Awards: “Best CD – Female;” “Best Blues Artist;” and “Fan Favorite.” You can purchase “Long Road” on CD Baby or at www.dianarein.com; also, for a live taste of her music, catch Diana Rein and Papermoon Gypsys at the Real Blues Festival (Sun., August 14; Coach House); Temecula Valley Music Awards Showcase (August 31; The Cove, in Murietta; and Sat., Sept. 3, on the Main Stage of the New Blues Festival, in Long Beach. Big thanks to Mr. Bob Leggett for making these awards a reality! More here – http://www.lamusiccritic.com/…/getting-to-know-the-2016-la…/ 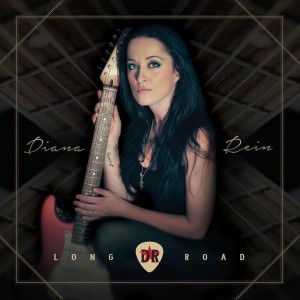 Reviewing “Long Road,” the new album by ‘Six-String Siren,’ Diana Rein, Blues Rock Review writes, “In “Wild One” Diana makes a reference to one of her biggest influences, Stevie Ray Vaughan, who could easily be imagined stomping his feet and nodding in approval listening to her solos in the electric guitar-driven “Down Down Down,” “Livin’ Loud,” and “Green Light.” There are tracks with personality of their own, cool tracks, hell, James Dean-cool “Rebel With a Cause”; There are the big badasses, “Come Back Home” and “Done Me Dirty,” cuss out all you want, Diana gets how you feel” (8 out of 10). Read the rest of Sofia Avila’s fine review, here – http://bluesrockreview.com/2016/07/diana-rein-long-road-review.html