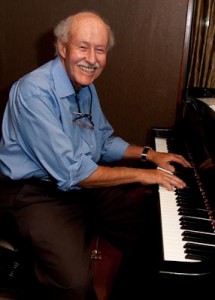 On the West Coast, Friedman performed with Dexter Gordon, Chet Baker, Buddy DeFranco and Ornette Coleman, among others, before moving to New York. There, he led his own trio in addition to playing in Pepper Adams‘s, Booker Little‘s and Jimmy Giuffre‘s bands in the sixties. He was also a part of Clark Terry‘s big band. He most recently worked in New York as a pianist and jazz educator.[1] He had many fans in Japan, and had toured the country.[2][3]