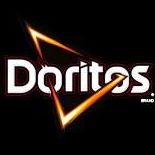 Well, OK, not literally. But we do want to crash Doritos’ marketing campaign called Crash the Super Bowl. Doritos is pitting budding filmmakers against each other to create the most Doritos-y video of them all to air during the biggest sports event in America.

We made our own video, which looks suspiciously like a video that could be in its competition, until — well you’ll just have to watch and find out what happens. And then share it with all your friends.

Doritos has a massive ad budget and will pay millions of dollars to get its winning ad on air during the Super Bowl. But our community is massive too, and together we can drive home our message thatDoritos needs to adopt a deforestation-free palm oil policy. 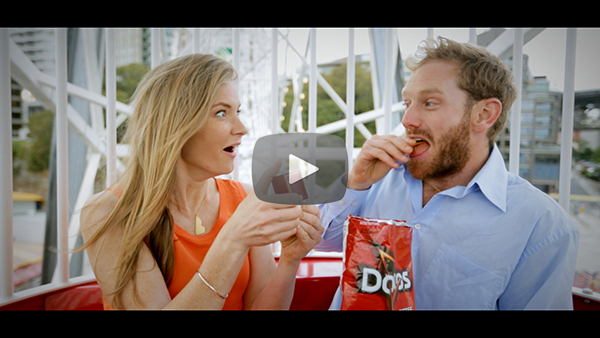 Rainforests across Southeast Asia are being destroyed every day to make way for massive palm oil plantations, where workers, even children, are trapped in modern slavery to cultivate the vegetable oil. The clearing of these rainforests and peatlands are driving many species like the orangutan and Sumatran tiger to the brink of extinction, while simultaneously polluting the Earth’s atmosphere by releasing gigatons of greenhouse gases.

Each year, Doritos’ parent company PepsiCo buys 427,500 tonnes of palm oil. Given how high profile the Doritos Super Bowl campaign is, we’re using this opportunity to let consumers around the world know about PepsiCo’s irresponsible palm oil sourcing policy. There’s never been a better time to spread the message and make friends, family and colleagues aware of PepsiCo’s practices.

Last year, some of the world’s largest palm oil producers and consumers, including Nestle, Mars, Kellogg’s, Unilever, P&G and Ferrero pledged to use only conflict-free, sustainable palm oil, and work towards zero-deforestation policies. We hope that if this video spreads far enough, PepsiCo will soon join them.

Experts believe that if traders and brands like PepsiCo show producers that they’re only interested in conflict-free, sustainable palm oil, rainforest destruction could end quickly.

Thanks for all you do,
Kaytee, Hanna, Martin, Eoin, and the team at SumOfUs

P.S. Don’t use Twitter or Facebook? No worries — just hit forward on this email and send it to people who you think should know about what exactly goes into Doritos and other PepsiCo products.