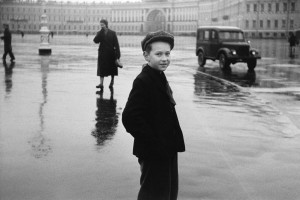 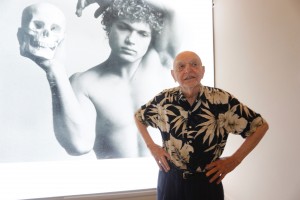 © Duane Michals
2. Portrait of the artist, before the opening at Fundación MAPFRE headquarters in Barcelona.
The photographs may not be bled, cropped, guttered, overprinted or altered in any way, whether it be color, proportion or form. It is also not allowed to write, superimpose or add any text on the images. The reproduction of the photographs must be accompanied by the pertinent copyright and courtesy lines.

The reproduction of images in on-line publications and media is allowed only for exhibition publicity and dissemination where the resolution of the reproduction is a maximum 72 dpi/204 pixels in a non-downloadable format.