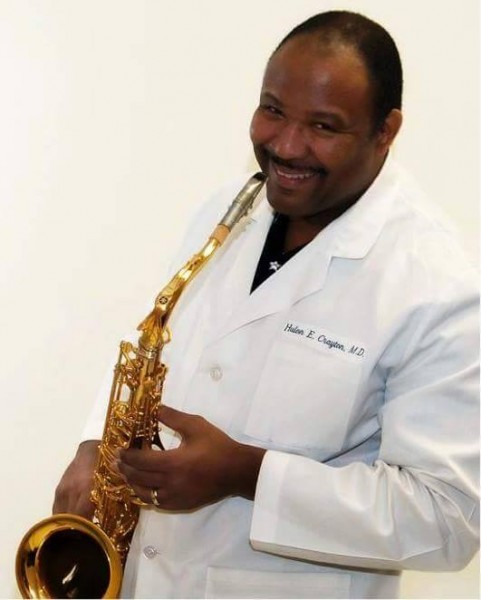 Hulon (Dr. Hulon Crayton) is a smooth jazz saxophonist hailing from Panama City, Florida who made his started his jazz career as a member of noted jazz group On Call.

Hulon released his debut release, First Impressions, via Premier Musique Group in 2010. The album peaked at No. 25 on the Billboard Smooth Jazz Chart in April 2010. First Impressions was produced by noted smooth jazz artist Jeff Kashiwaand included eight original songs co-written by Kashiwa and Hulon, and also features a cover of the song “The Cisco Kid” by the band, War. The song “Sax on the Beach,” served as the album’s first single and reached No. 16 on the SmoothJazz.com Top 50 Indie Chart and was featured on the noted jazz website AllAboutJazz.com, in addition to receiving national and international airplay at terrestrial and online radio. The song “Dr. Goodfoot” served as the album’s second single.

In addition to his jazz career, Hulon is also a noted entrepreneur and philanthropist. Hulon runs The Arthritis and Infusion Center, a successful medical practice that specializes in the treatment of Rheumatological diseases and disorders as well as sports-related injuries. Hulon has been practicing Rheumatology since 1986, after graduating from the University of Wisconsin–Madison. He is a diplomat of the American Board of Internal Medicine and of the American Board of Rheumatology. Hulon has a Masters Degree in Hospital Administration and has served in the U.S. Army and the Army Reserve obtaining the rank of Captain. Hulon, and his wife, Dinah, created the Crayton Foundation which assists minorities with funding their college education.