Tomorrow “Gatsby in Paris”show with my French Heart Jazz Band at my dearClub Bonafide at 6pm with talented Iris Ornig on bass, Akira Ishiguro on guitar and Rodrigo Recabarren on drums. Don’t miss it!!!
pic by Jesse Green

The heavyweights continued to reign in the Billboard Jazz Chart this week, with Michael Buble once again claiming the chart’s highest throne. There were some slight shakeups, however, as Dave Koz’ Summer Horns II and Chick Corea’s Antidote slipped from the Top 10 to spots 11 and 12, respectively. Meanwhile, two long-running tributes to Frank Sinatra — Trisha Yearwood’s Let’s Be Frank and Willie Nelson’s My Way — continued to sit comfortably at spots 6 and 7. 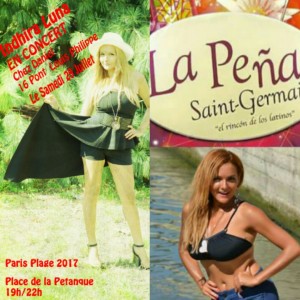 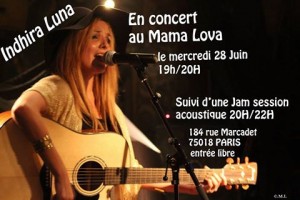 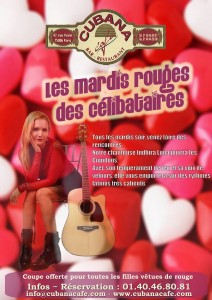 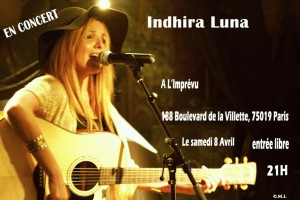