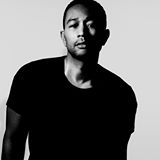 The discriminatory impact of mass incarceration on Black people has consequences far beyond their time served in jail or prison. For formerly convicted people, a fair chance at work is also a chance for them to return to—and stay in—their communities instead of returning to prison.

Watch my video message on Ban the Box and sign the ColorofChange petition here. You can also read my article here. 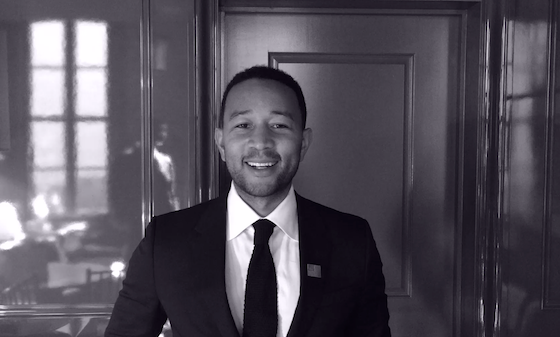 #FREEAMERICA, my multi-year campaign to change the discourse on criminal justice policies in the United States, is partnering with ColorofChange to urge President Obama to issue an executive order to Ban the Box for federal employers and federally-paid contractors. Currently, 19 states and over 100 cities and counties have enacted policies to make sure that job seekers with an arrest or conviction record aren’t judged on their convictions alone.1 An action from the President will get us one step closer to a universal Ban the Box policy.

We’re asking that the President, through executive order, remove the barriers that prevent people who’ve served their time from becoming full, productive citizens. He can make sure Ban the Box for federal employees and federal contract workers is the most comprehensive policy possible by requiring that employers do more than delay a criminal background check until the end of the hiring process. By executive action, the President can also mandate that employers evaluate each job applicant individually and they are afforded all the other protections guaranteed by the nation’s civil rights laws so that people with arrest and conviction records have the chance to show that their past record doesn’t determine their ability to work.

The more we talk about this problem, the more we can affirm that discriminating against people who have served their time is wrong. And when formerly convicted people struggle to find jobs to help them reintegrate into society, it hurts us all.

Will you join us in urging the President to make sure federal agencies Ban the Box?

—John Legend with #FREEAMERICA and the ColorOfChange team.

Help support our work. ColorOfChange.org is powered by YOU—your energy and dollars. We take no money from lobbyists or large corporations that don’t share our values, and our tiny staff ensures your contributions go a long way.

ColorOfChange is building a movement to elevate the voices of Black folks and our allies, and win real social and political change. Help keep our movement strong.