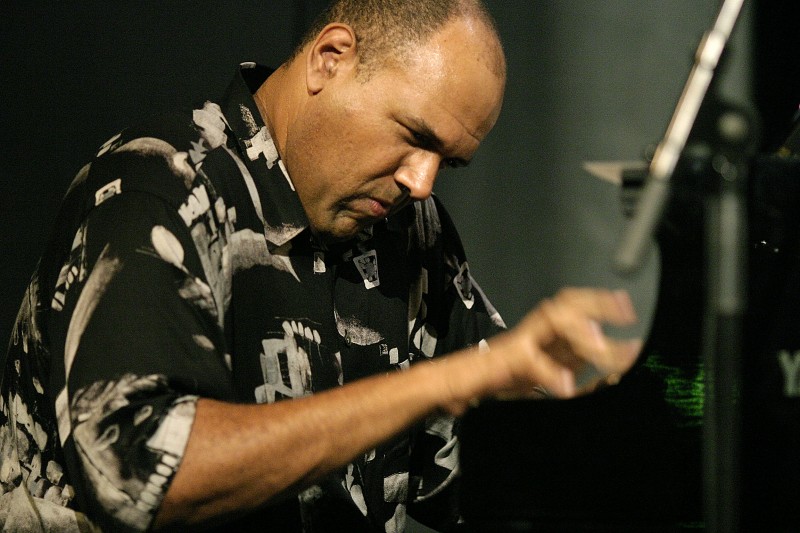 (born June 14, 1958), son of jazz pianist Kenny Drew, is an American jazz pianist. His music is known for its hard-swinging bluesy sound and large, two-handed rooty chords contrasting with fast runs. He does not credit his father as an influence.[1]

His initial study was in classical music with his mother and grandmother.[2] In his teens he became interested in jazz and pop, but initially worked in funk bands. Later he went into jazz piano and in 1990 won the Great American Jazz Piano competition in Jacksonville, Florida. He has continued to perform jazz, but has also performed some chamber music. His style has some similarities to his father’s, but is different enough to generally avoid comparison. He is considered the more eclectic of the two.

Drew attended Iona College in New Rochelle, NY for a spell from 1977 to 1978. There, he became pianist for the Iona College Singers, an entertainment troop promoting the College’s name and goodwill among local high schools, retirement homes and the like in the Northeast region of the USA.