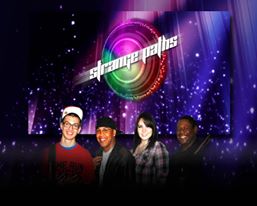 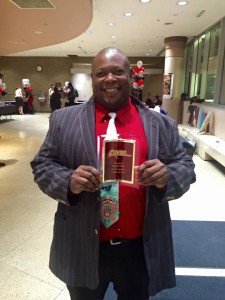 www.reverbnation.com/strangepaths
Lance grew up near Los Angeles, California. He began singing at the Holy Temple Baptist Church Choir, in which he participated for 5 years, performing in various concerts. Though he found an artistic outlet, Lance’s childhood was not an easy one. Lance witnessed first hand what drugs did to his mother and her relationships, as well as the abuse she received from her drug addicted husband.

“When I lived with my mother, those times were rough. I remember we were so poor, my mother sent me to junior high wearing toughskins and bell bottoms. The kids made fun of those pants, so I got two jobs when I was ten years old and stopped wearing them. When I was bad, my mother forced me to wear those pants because she knew what the kids did when I wore them.”

While attending Eliot Junior High School, Lance found a love of acting as he acted in various plays. Lance attended Hollywood High School for the Performing Arts in 1988.

“My mother’s death was an important date for me, she died on Christmas 1983. I found her dead in a room and I’ll never ever forget that to this day. My mother was beautiful, smart and a good cook. She loved kids. Things were bad when my stepfather came, but she did the best she could. I love her and I’m thankful for the time I had with her.”

Lance acted in a few commercials but the 1993 straight to video release of “The Secret Life: Jeffrey Dahmer” was his first role in film. When he arrived in Alaska, Lance’s love of music grew and he recorded with artist Wolfpack and many more. Lance performed at many clubs in Juneau Alaska until collaborating with Strange Paths.

“I love all types of music. I use to hate country music but a friend got me to rethink my unyielding thoughts about country and for about three years I’ve been listening to country, don’t tell anyone.” 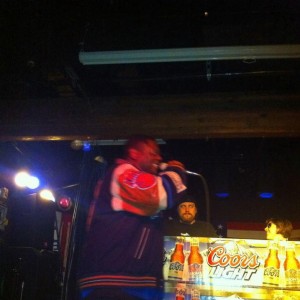 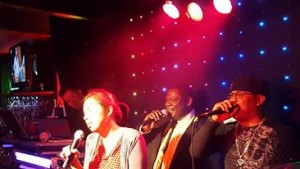