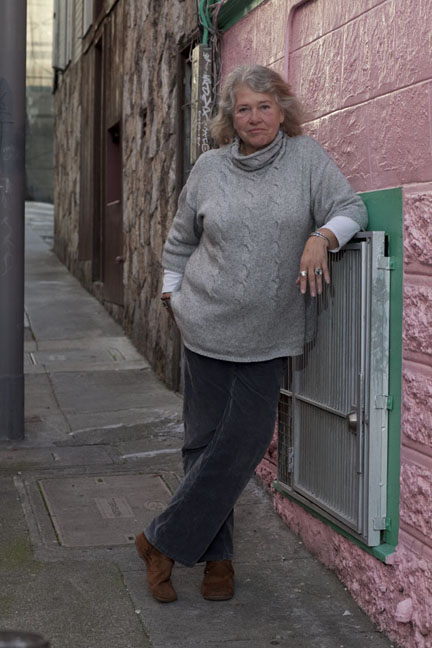 Lisa Kindred took her first steps in Buffalo, NY, listening to a DJ who called himself “The Hound Dog”playing the blues on Sunday morning radio-Muddy Waters, Koko Taylor, Robert Johnson-and the seed was planted. Moving on, growing up, but always listening: Dinah Washington, Ruth Brown, June Christie, Lisa says, “I would hear them, and something would compound.”Stepping out into the spotlight for the first time, lighting up the stages of the dark coffee houses and folk clubs in Cambridge and Greenwich Village, coming into her own voice: “Lisa Kindred, Ballads and Blues” was what the marquee read. Landing in Chicago for a “Mother Blues” gig, she was stunned and delighted to find that the ‘voiced from Buffalo’ were still alive and packing clubs on the South Side.When Lisa decided that the time was right to put it down and get it out. She called on old friends and favorite players: Austin deLone on piano and vocals: Dennis Geyer, guitar and vocals: Dick McDonough, drums and vocals; Willie Riser on bass. What Lisa’s done is much more than a step beyond what came before-she is , as the handicappers say when a thoroughbred takes it to a higher level- Steppin’ Up In Class. Bet on it!

BBQ is back!! Redwood City’s own Woodchuck BBQ is serving up ribs, pulled pork, & brisket to enhance your bluesy self!!  Git it while it’s hot!

Musicians – signup early to play
Only $5 at the door