Barack Obama: Executive Clemency for Leonard Peltier.
Granting freedom to a Native American Indian–a Lakota/Ojibwa–after he has done forty (40) years hard time in federal prison for crimes he did not commit will at last show the world community there is compassion and humaneness in the…
CHANGE.ORG 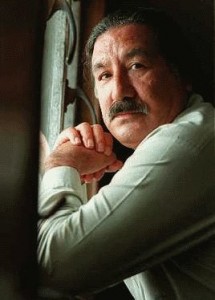 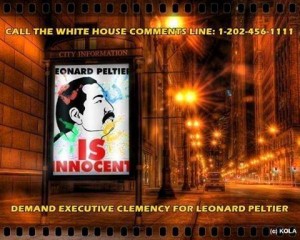 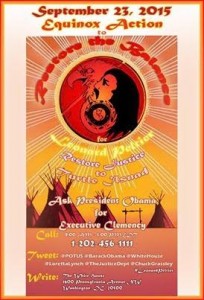 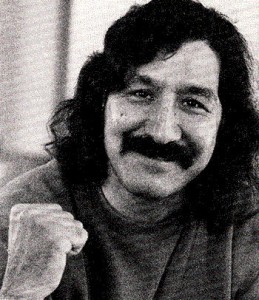 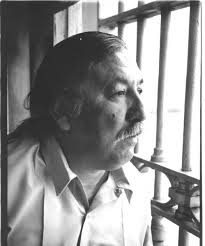 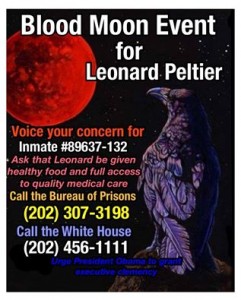 Leonard has been in lockdown since last Friday. This not only affects his freedom of movement such as it is, but is a threat to his health — in light of his being a diabetic, in particular. Often his diet during such times will consist of a sandwich being passed to him twice a day. Administration of prescribed medications often falls by the wayside, as well.

Then contact the prison to voice your concerns:http://www.bop.gov/inmates/concerns.jsp. Select “Coleman I USP” and reference “Leonard Peltier #89637-132”.

Greetings my friends and relatives,

As I think about these physical obstacles to my own freedom, I wonder how many walls are between YOU and freedom. How many of these walls are invisible—like the imaginary borders created by colonizers, power brokers, and governments—that are nothing more than obstacles to the free migration of Indigenous Peoples?

I’m greatly honored to be an absentee participant in this International Tribunal of Conscience. I notice that the 43 disappeared students from the Rural Teacher´s College in Guerrero have long since faded from the news cycle. It is imperative that these young people, who were mostly from Mexico´s poorest Indigenous communities, are never forgotten. Perhaps the students involuntarily serve as a reminder that our collective struggles are far from over. Death squads are still prevalent, and it is always the poor and most vulnerable people who endure the most suffering and injustice. These death squads are the same around the world as they all serve the same master—greed—that spurs humans to torture, terrorize, and kill others, forgetting that we are truly all related.

One aspect of my case that is not widely known is that in the 1970’s there were these same death squads on the Indian reservations. Corrupt tribal police, were armed and propped up by federal forces. Prior to the firefight on the Pine Ridge Reservation on June 26, 1975,—an incident for which I have now served nearly 40 years in prison—some 60 people who were connected with the resurgence of our traditional spiritual practices and renewed struggle for sovereignty were murdered or disappeared. During the preceding 5-month period, more incidents of violence were reported on the reservation than in the rest of South Dakota combined. In the subsequent search for my codefendants and myself, the people of Pine Ridge were terrorized by these paramilitary groups led primarily by the Federal Bureau of Investigation. Innocent people were intimidated, threatened, and brutalized. To date, none of these acts of terrorism have been fully investigated.

On behalf of myself and the International Leonard Peltier Defense Committee, I wish to thank the organizers of the International Tribunal of Conscience, the National Lawyers Guild, and our hosts at New York University. I encourage all defenders of human rights to continue to work together on our common issues in the struggle for our existence.

In the Spirit Of Crazy Horse…

THE OFFICIAL COMMITTEE PAGE (us)

Leonard Peltier  is a  militant  American Indian  (Native American) Anishinaabe /  Lakota, born on 12 September  1944, imprisoned since 1976 and sentenced to two sentences to  life imprisonment. He is a member of the American Indian Movement …

Leonard Peltier is imprisoned since 1976 on what grounds? Leonard during a controversial trial, was accused of killing two FBI agents during the siege of Wounded Knee where residents supported the American Indian Movement had revolted against terror and murders perpetuated in the Pine Ridge Reservation, South Dakota .Ancune evidence has ever been brought against him … Witnesses were manipulated by terror, hidden information to jurors during the trial. Later trials of requests for review on the evidence of his innocence never accomplished … His only crime is certainly to be born Indian. Leonard was nominated 6 times for the Nobel Peace Prize, the Nelson Mandela amerindien …
Read more… 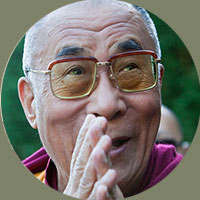 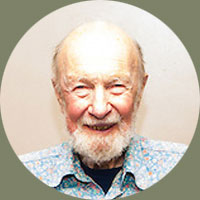 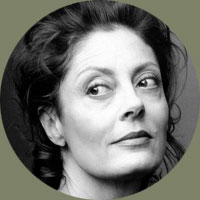 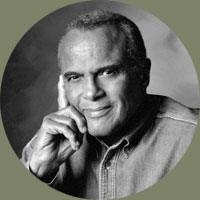 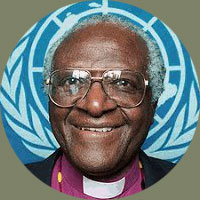 Join with us to LEONARD FREE!

“Justice has-been elusive for this man. If the matter without remedy and continuous action It Will soon be too late for Any justice at all. A tragedy of this magnitude can not be allowed. ~ Archbishop Desmond Tutu