HOTEI, is a legendary Japanese guitarist who has sold more than 40 million records in a 35 year career, and collaborated extensively with other artists, including more recently, Iggy Pop, The Rolling Stones and Italian superstar Zucchero. He is best known internationally for his song “Battle” being used as the theme song for Tarantino’s Kill Bill movie, and his charismatic virtuoso guitar performances.

Hotei’s music covers many musical styles and mixes Western rock and pop with Japanese and Asian flavours, sung in both English and Japanese, with a cinematic feel. Hotei will play songs from his extensive catalogue of hits, including some songs he has contributed to movies, all performed with a bit of Hollywood glamour, with his fantastic international band. 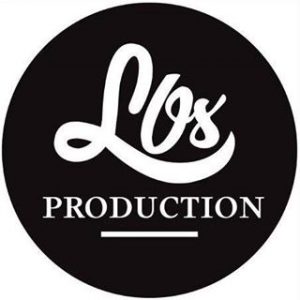