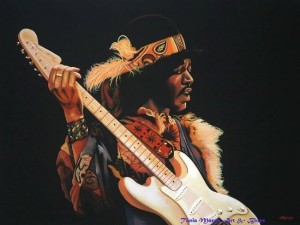 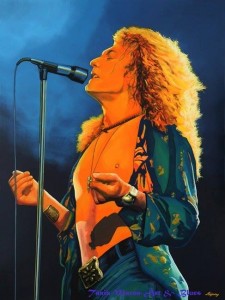 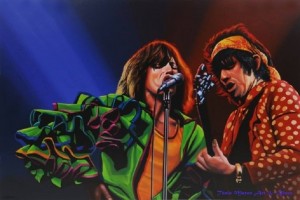 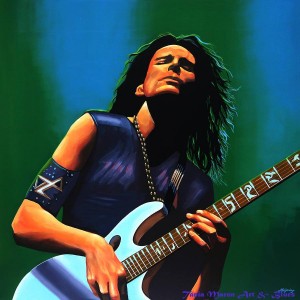 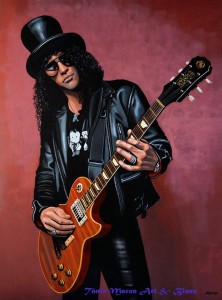 Paul Meijering was born in Emmen, the Netherlands on December 29, 1961. At the age of 17 he joined the Academy of Arts in Enschede in order to receive a native training in drawing and painting technique. The education proved to focus more on abstract art instead of the realistic portrait art of the old masters. After two years Paul left the academy and started working for a living.

During his spare time he continued to paint, but in his own realistic style. The paintings attracted attention at various exhibitions. Paul was frequently approached by trades-people, hotel-keepers, merchants, who were mostly interested in large wall-paintings and decorations.

In the year 2000 the painter developed a rather unique specialty: painting football pictures. His paintings are exhibited in the building of the Dutch Football Union (KNVB) in Zeist and the Ajax stadium in Amsterdam. Paul also travels abroad to football clubs like Juventus, AS Roma, Inter Milan in Italy, Real Madrid in Spain, Manchester United and Arsenal in England and Bayern München in Germany.

Then, in 2005, Paul also starts painting performers of pop music. He’s made portraits of ‘classic’ artists like the Rolling Stones, Bob Dylan and Jimi Hendrix, but also contemporary artists like Amy Winehouse and Robbie Williams. 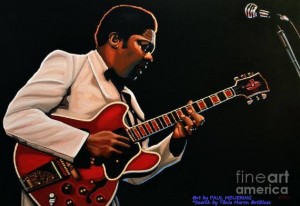 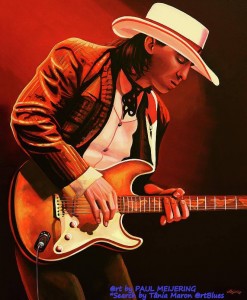 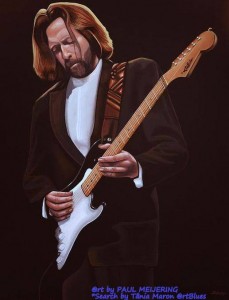 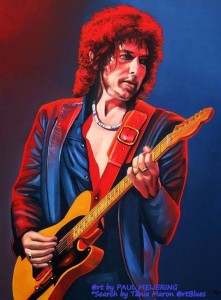 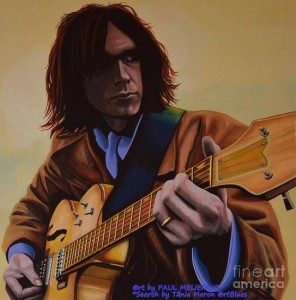