Fans prepare to bid thousands as other star lots from Elvis Costello, Star Wars, Jimi Hendrix and Dr Who join the line-up

It was a film that grossed $624 million at the box office, adding to more than $1 billion dollar taken by the first two films in the franchise – together making Men In Black one of the most successful movie series in history.

The main characters, Agents J and K, played by Will Smith, Tommy Lee Jones and Josh Brolin (as the younger K) are noted for the black suits and ties they wear. Now Ewbank’s Auctions will offer Will Smith’s black suit and tie, as well as his white Anto Beverly Hills long-sleeved shirt, from the 2012 film, Men In Black 3 for sale at their Entertainment auction in Surrey on May 30 with a price tag of £3000-5000. The label inside the trousers reads ‘Mr Smith’.

The suit is just one highlight from a whole wardrobe of celebrity clothing and stockroom of posters and other entertainment collectables up for grabs at the sale.

Other highlights include the jacket worn by acclaimed musician and rock star Elvis Costello in the ‘Clubland’ single music video in December 1980 and then on stage for the ’English Mugs’ Tour of the U.S. (1981) with The Attractions and Squeeze.

Costello is also seen wearing the jacket on the 1981 ‘English Mugs’ tour poster that accompanies this lot.

The jacket has the original tailor label stitched to the inside pocket of the jacket that reads Tobias Bros. Ltd 32 Savile Row. W.1, ‘E. Costello Esq A0629 Oct. 80’.

The jacket was a gift to the current owner from a friend who was an employee of Demon Records, Elvis’s manager Jake Riviera’s record company. Ewbank’s have estimated it at £1000-1500.

A rare early British Quad film poster for the original 1977 Star Wars film will also be on offer. Designed by the Hildebrandt brothers, and issued when the film was initially released in the UK, it was later replaced by a design more closely resembling the actors. It is expected to sell for £2500-3500.

A Jimi Hendrix Experience poster promoting his ‘Christmas On Earth Continued’ Concert at Olympia on 22nd December 1967 was designed by the great Private Eye cartoonist Barry Fantoni and also features The Who and Pink Floyd among others. It carries hopes of £1500-2500.

The sale also features a number of props and ephemera from Dr Who, including an original guard blaster from Dragonfire (1987) that was later used in Red Dwarf. It has been pitched at £200-400, while the Converse shoes worn by David Tennant’s stunt double have a guide of £150-250, the same price listed for an original script binder from Resurrection of The Daleks (1984), with numerous pages containing notes and sketches relating to The Warehouse and Space Ship.

Twelve original tickets for Woodstock, the 1969 festival that became overrun by 400,000 fans, come with a letter of authenticity from a safe company in New York and are expected to sell for £400-600.

“We have been able to gather together yet another amazing and eclectic selection for this sale, which takes place on the same day as our movie props auction and the day before our next dedicated James Bond 007 sale,” said Ewbank’s specialist Alastair McCrea.

“We have established an excellent reputation for presenting this material and attracting significant bids from fans, and that, in turn, brings us more and more fantastic consignments, allowing us to expand the range of sales we can create in the rock, pop and entertainment memorabilia sector. It’s a privilege and a pleasure to be able to present such exciting pieces.
Those interested will be able to bid live online.

Full details are available at www.ewbankauctions.com 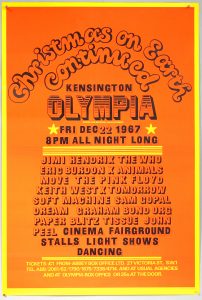 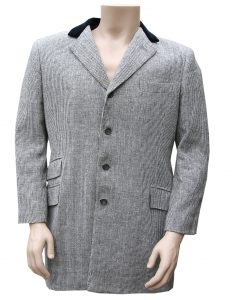 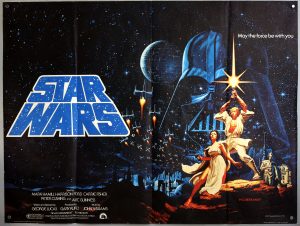 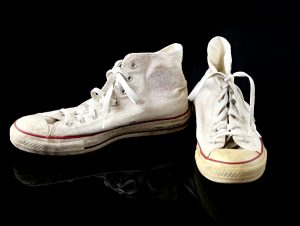 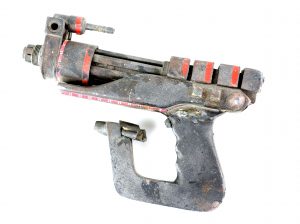 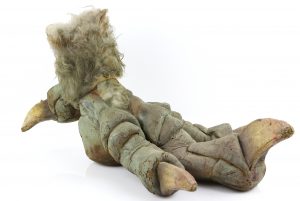 ROGER DALTREY " The Who " concerts