Here’s what Chrissie has to say about the album:

‘A few years back when I saw an obit in the paper for the valve-trombonist, Bob Brookmeyer, I mailed my jazz sax-playing brother, saying “R. I. P. Bob Brookmeyer.” Terry, a man of few words, responded with “Valve Bone Woe,” a kind of Haiku beatnik prose.

I thought that was a perfect title for the album I’d been working on with producer Marius de Vries. After we’d recorded I Wish You Love for the Eye Of The Beholder soundtrack I’d often expressed a desire to do more along those lines. What eventually emerged was the idea to do what we refer to as our Jazz / Dub album, the one you’re now holding in your hand.

I’m not hugely interested in branching out into other musical genres, being a devout rock singer as such, but jazz is something I grew up around (thanks to my bro) and I’ve always had a soft spot for it. I often bemoan what I regard as a decline in melody in popular music and I wanted to sing melodies. Plus, I have a penchant for cover songs, it’s the surprise of singing something that I didn’t think of writing myself that turns me on.

Jazz got side-lined by Rock & Roll in the 60’s, but now the demise of rock seems to be heralding in a newfound interest in it, the most creative and innovative musical forms of the 20th century. I’m happy to jump on the bandwagon.’ 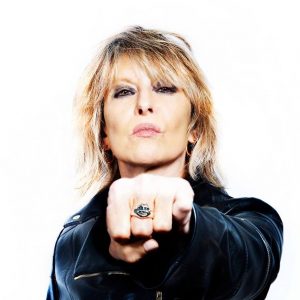