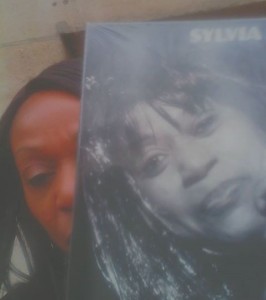 Today, I made a trip to Pere Lachaise cemetery to finally pay my last respects to my friend and CD producer, Gerard Terronnes. He was laid to rest on 23 March but I was outside Paris at the time and was unable to attend his funeral. It broke my heart because I felt I should have been there with all of those that cared about Gerard. He was such a wonderful man! And my CD, Time Expired happened to be his last production of the many CD’s he’s produced over the years. It’s true I didn’t really get to know Gerard until we began to work together. Choosing photos and in which order the songs would appear on the CD. There was the mixing and mastering of the CD along side Gerard and Robert Pautonnier and the laughs we all had together. What a character! Then there were the more serious times while visiting with him in the hospital. Hoping and praying that he would get better. I was sure he would pull through when he surprised me with a phone call. His voice was strong and determined but he only wanted to be sure the loose ends of the CD Time Expired were taken care of. When I asked if he would be ok, if he was feeling better, he simply said No and continued to give me information on who to contact or who would contact me regarding the CD. What strength and determination, until the very end. The song Time Expired is one of my original songs from long ago. The lyrics of the bridge are….”And now this chapter, when our lives have come together… then it seems…Good times they never… arrive… without a time…to say goodbye. And so I guess we’ll just have to blame our fait on time.”. Rest Forever in PEACE dear Gerard Terronnes! And Thank you!!!