Congrats to Janet Jackson, who was honored at the BET Awards and received the first ever Ultimate ICON: Music Dance visual Award. 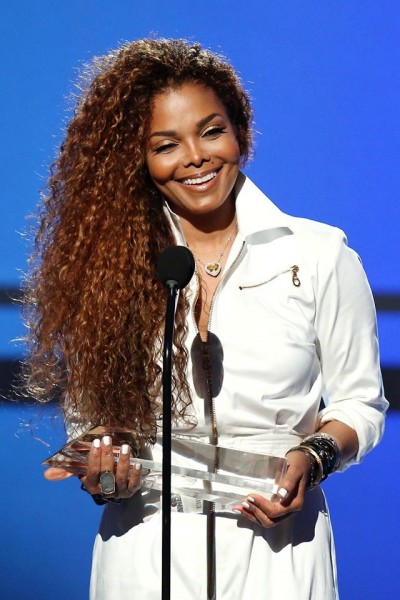 Janet Jackson Shares First New Song in Seven Years
Listen to “No Sleeep” , a collaboration with Jimmy Jam and Terry Lewis
PITCHFORK.COM
This email was sent to keep you up to date about Janet Jackson. If you no longer wish to receive e-mails such as this one, you may unsubscribe from our mailing list
Sent by Sparkart Group Inc. – P.O. BOX 8639 – Emeryville, CA 94662