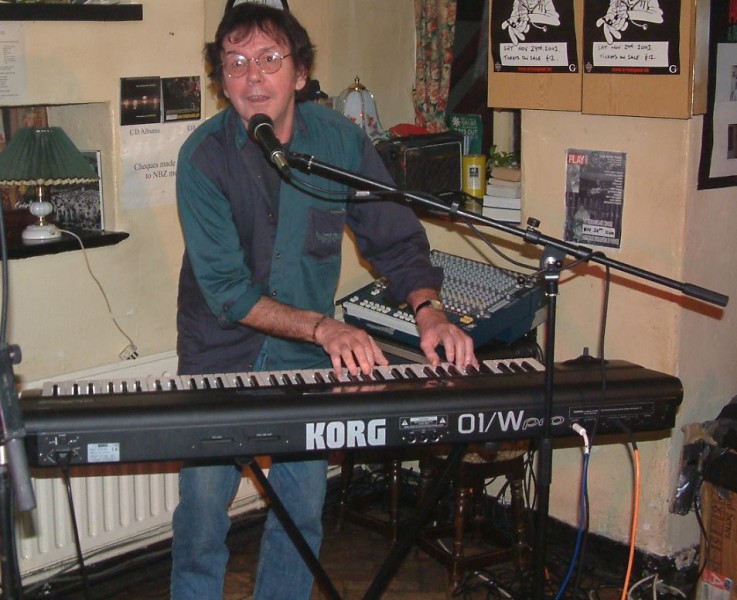 For those of a similar name, see Louis Martin (disambiguation).

Louis “Lou” Martin (12 August 1949[1] – 17 August 2012) was a piano and organ player from Belfast, Northern Ireland, most famous for his work with the London-based band Killing Floor, and with fellow Irish musician Rory Gallagher.[2][3]

Martin started learning the piano at the age of six, and joined his first professional band, Killing Floor, in April or May 1968.[1] In 1969 Martin and Stuart McDonald were recruited by 17 year-old Darryl Read who formed a band for Emperor Rosko‘s brother (Jeff Pasternak) called Crayon Angels, which Read put together and played drums, while Rosko acted as manager.[citation needed] Martin later left Killing Floor to play alongside Gallagher, and is featured on several of Gallagher’s albums, including Blueprint, Irish Tour ’74, Tattoo, Against the Grain, Calling Card, Defender and Fresh Evidence.[2] He also played rhythm guitar on one track, “Race the Breeze” from Blueprint.[1]

Martin played in the Nickey Barclay band in London in the 1980s, alongside Barclay (ex-Fanny) on keyboards, with John Conroy[4] (ex-Sam Mitchell Band) andDave Ball on lead guitar (ex-Procol Harum). The band played across London on the blues rock circuit during the 1980s at venues such as The White Lion, Putney; The Star and Garter on Lower Richmond Road; The Golden Lion, Fulham and the Cartoon, Croydon.

Killing Floor released an album in 2004 named Zero Tolerance, on which Martin participated.[5]

After a period of illness including a battle against cancer and a number of strokes, Martin died peacefully in Bournemouth, Dorset on 17 August 2012, aged 63.[6]