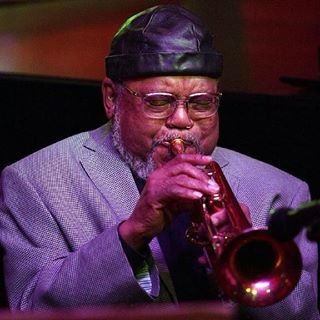 Marcus Belgrave (born June 12, 1936) is a jazz trumpet player from Detroit, born in Chester, Pennsylvania. He has recorded with a variety of famous musicians, bandleaders, and record labels since the 1950s.[1]

With Wynton Marsalis and Jazz at Lincoln Center Orchestra