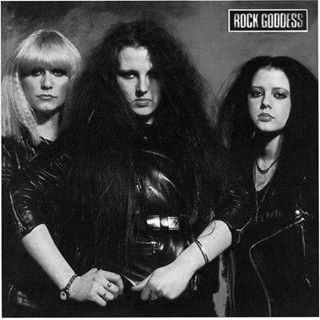 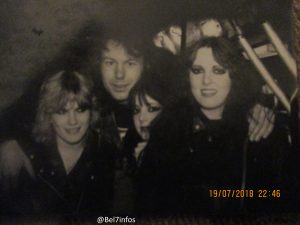 2019
Some pics from last Sunday’s gig courtesy of Richard Fowler.

It’s More Than Rock And Roll out now!

ROCK GODDESS featuring the original line-up of Jody Turner, Tracey Lamb and Julie Turner look forward to playing once more live at The Headbangers Open Air 2017 Festival in Brande-Hornerkirchen, Germany on Saturday 29th July 2017.
Joined by Pretty Maids, Loudness, Sanctuary, & Toxik.
Nineteen other Groups have also been confirmed to play over the three day Event.
Headbangers Open Air is called “the biggest garden party of the world” and this year is celebrating its 20th anniversary – A Metal Festival not to be missed! Tickets are on sale now!