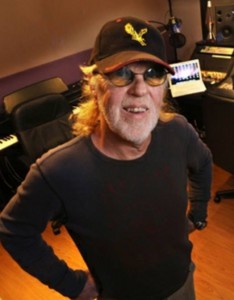 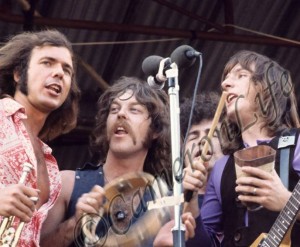 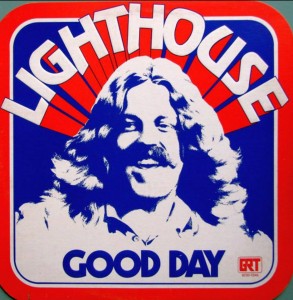 Ronald Harry “Skip” Prokop (born December 13, 1943 in Hamilton, Ontario)[1] was a Canadian drummer and band leader who was a driving force in Canadian rock music, creating seminal bands, including The Paupers.[2] In 1969, Prokop co-founded the rock group Lighthouse with Paul Hoffert. The world’s first 13-piece rock orchestra, it achieved international success as Canada’s leading rock group. Lighthouse was the first group in Canada to be sponsored by a large corporation on a national level.[3]

The Paupers were managed by Albert Grossman. He introduced Prokop to Al Kooper. Grossman asked him to leave The Paupers to play drums with Kooper and Mike Bloomfield for a follow-up recording to Super Session. The result was The Live Adventures of Mike Bloomfield and Al Kooper, a seminal live blues-rock album of the late 1960s. Prior to the founding of Lighthouse, Prokop also played on a number of other sessions, including one with Janis Joplin at RKO Studios following her parting with Big brother & The Holding Company. This came about because Grossman had asked him to put a new band together for Joplin.[4]

He wrote “I’d Be So Happy”, which was recorded by Three Dog Night in 1974 on their album Hard Labor.

Prokop also drums in a London, Ontario rock/funk/Christian band called Mercy Train. He is currently working on smooth jazz album with IAM Studios in Brantford, Ontario, to be released in 2012 titled The Smooth Side Of Skip Prokop.[5]

During the years in which Lighthouse was inactive, Prokop turned towards radio for his career. He was host of CFNY-FM‘s Rock and a Hard Place program in the Toronto broadcast market. In the early 2000s, he worked for Astral Media radio stations CJBX/CIQM/CJBK in advertising sales.[6] As of 2010, he lives in Aylmer, Ontario.