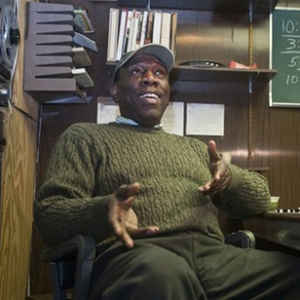 After successfully producing the hit single “Stand By Me” for Spyder Turner in 1971, Clay worked in promotions for Arc-Jay-Kay Distributing Co. in Detroit. Hired by Motown’s quality control department three years later, Clay’s job was to listen to every song that the label recorded. Within two years, he was bumped up to Producer and worked with Gladys Knight And The Pips to produce their first hit single. “If I Were Your Woman ”, which he co-wrote with LaVerne Ware and Pam Sawyer. It peaked at #1 on the R&B chart in January 1971 before breaking the top ten on the Pop chart the following month. Other highlights of his illustrious career include work with Rose Royce, Undisputed Truth (2), The Supremes and The Temptations, among others.More