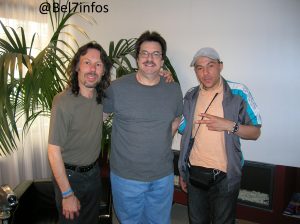 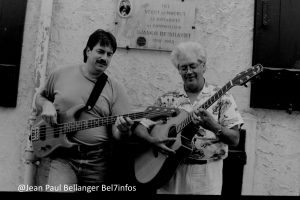 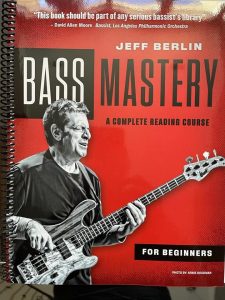 Jeff Berlin recently released an amazing new recording celebrating the music of my Dad, with an all star lineup. It’s quite an accomplishment and a true labour of love. Please support, more details including a link to purchase at https://www.jeffberlinmusicgroup.com/
Congratulations 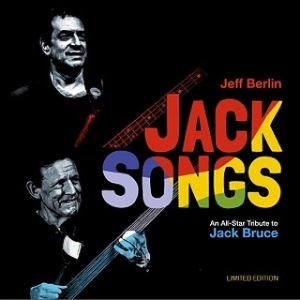 I started a new band that is being booked to tour in 2019 called Moshulu. The group includes David Sancious (keyboards, guitar) Dennis Chambers (drums) Greg Howe (guitar) and I, on bass. As things progress, tour schedules will be posted here.

Also, I plan to tour with Michael Whittaker (keyboards) Bruce Guttridge (drums) and Dominic Amato (sax) in the best “jam band” I ever played in.

Finally, Vic Juris (guitar) Mike Clark (drums) and I are touring as a pure jazz guitar trio. I’ve been dying to play with Vic for years.

Jack Bruce begins recording in November. We have a company negociating with us and one way or the other, tracks will commence.

Earlier in another post, I mentioned that anyone at NAMM that gives their email address to John McCracken, the producer of the Jack Bruce recording to later purchase the LP will be given a free T-shirt.

Those who want to pre-purchase the CD instead will be given this poster as a Thank You for supporting the project. 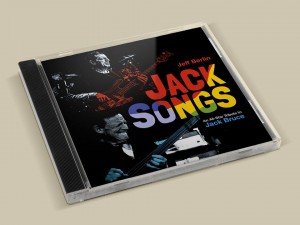