Robert Plant has a sensational new band, so why would he get Led Zeppelin back together? | Toronto Star
At 69, the one-time rock howler has no interest in living in the past: ‘I want to be…
Partager
T.CO

Robert Plant – The May Queen 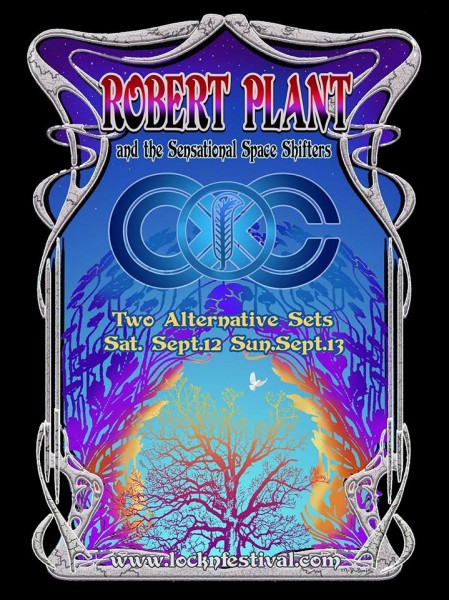 Robert Plant = part legendary rock star & part traveling asphalt salesperson. Check out his cameo in the upcoming film, Doreen!
What would you do if your favorite musician knocked on your door?

Excellent photos from Robert Plant‘s just-wrapped Mountain Jam Festivalshow, where he proved he’s still not done adding to his legacy:

Robert and Alison Krauss join Buddy Miller, Alvin Youngblood Hart and more at ‘Lead Belly at 125: A Tribute to an American Songster’ celebrating the life of the folk and blues legend on 25 April at the The John F. Kennedy Center for the Performing Arts.

We’ve met Robert Plant a few times and he is a gentleman. I wonder if he really did rip up that contract? 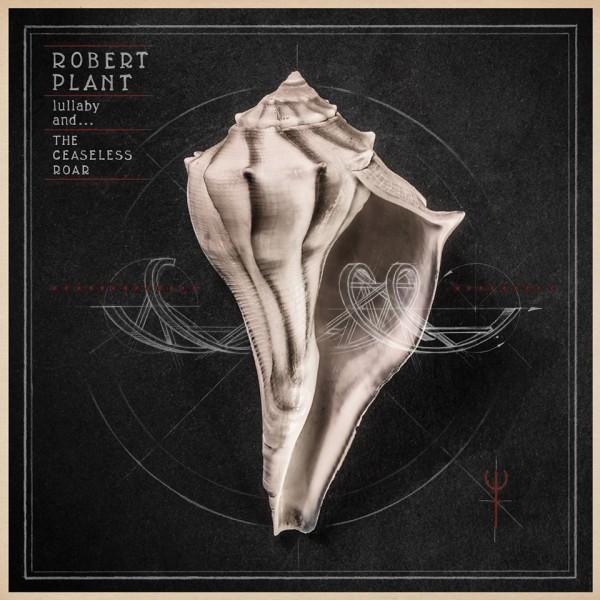