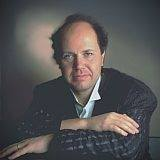 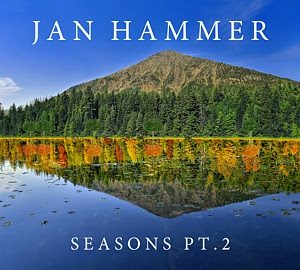 Greetings to everyone from janhammer.com!

In 2018 Jan Hammer released his much anticipated album Seasons Pt.1 and received a great deal of positive feedback. Well, because of you, his fans, Jan went back into the studio and recorded another collection of 14 tunes which will released next week as SEASONS PT. 2! 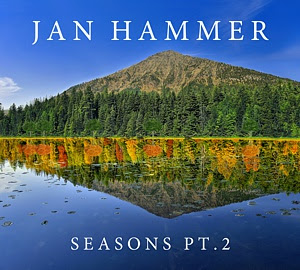 Thank you everyone, and enjoy the rest of your summer!