First Editions of all six of Jane Austen’s most celebrated novels have sold combined for just over $240,000 – four times the high estimate – at Swann Auction Galleries in New York.

“Most any Jane Austen first edition appearance is noteworthy, but to have all six of her major novels, each one complete and in period binding, helped make this a wildly successful and memorable sale,” noted John Larson, the house’s literature specialist.

Swann Auction Galleries is a third-generation family business as well as the world’s largest auction house for works on paper. In the last 75 years, Swann has repeatedly revolutionized the trade with such innovations as the first U.S. auction dedicated to photographs and the world’s only department of African-American Fine Art. More than 30 auctions and previews are held annually in Swann Galleries’ two-floor exhibition space in Midtown Manhattan, and online worldwide.

Jim Morrison and The Doors star alongside Charlie Chaplin and a galaxy of Hollywood stars at Swann Auction Galleries on February 25. 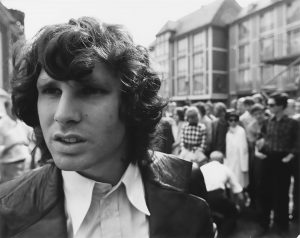 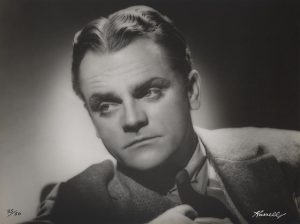