A limited number of autographed copies of “Stones from the Inside” by Bill Wyman are available to pre-order!

Secure one of the signed copies, while they last. 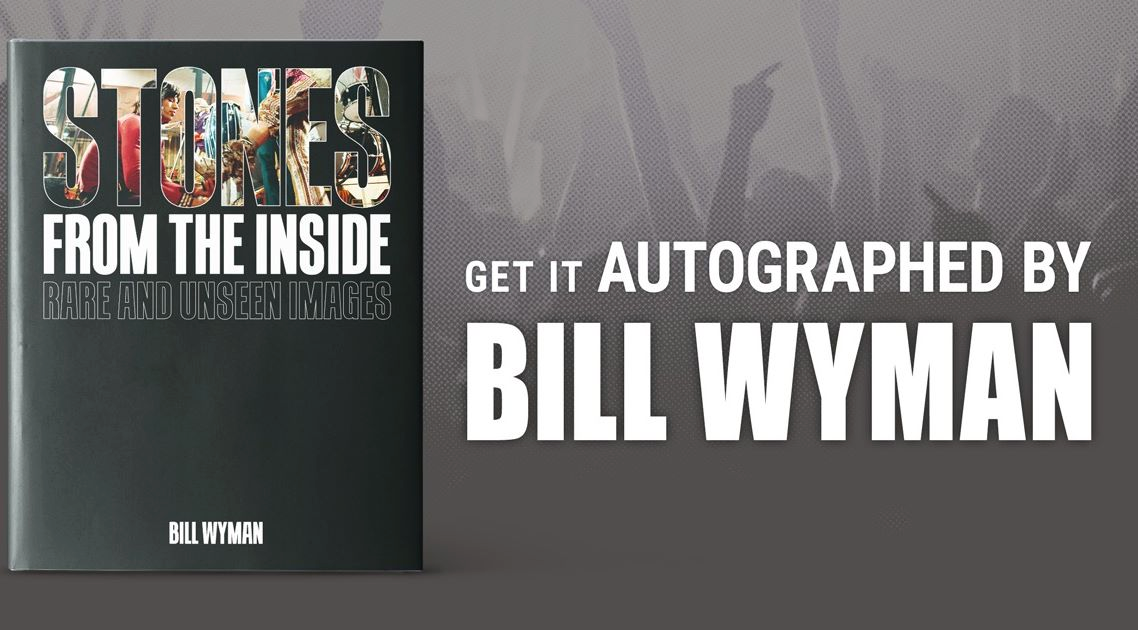 Bill Wyman ‘The Complete Willie And The Poor Boys is coming out on the 7th August. This box contains the album plus a live album recorded in Sweden in 1992.

Also included is a DVD of Willie And The Poor Boys rock’n’roll concert plus a documentary about the making of the film, and a bonus video for ‘These Arms Of Mine’ featuring Paul Rodgers and Jimmy Page.

This special edition is the first time that the two albums have been combined with the DVD in one package!