Tom Keifer has once again shot down the possibility of a CINDERELLA reunion, saying that “it’s a situation that doesn’t work anymore.”

Although CINDERELLA hasn’t released a new studio album since 1994’s “Still Climbing”, the band started playing sporadic shows again in 2010 but has been largely inactive for the last few years while Keifer has toured as a solo artist. 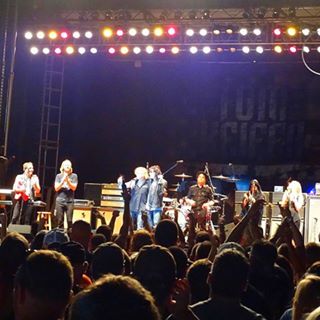