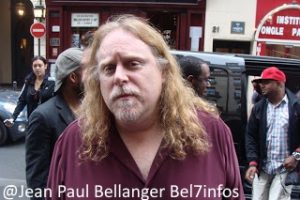 Thrilled to share the first song from our upcoming CD/DVD release, Bring On The Music – Live at The Capitol Theatre. Here is Life Before Insanity!

Bring On The Music (out June 28) is available on CD, DVD, Blu-ray, Vinyl and Digitally. Pre-order now at http://smarturl.it/Govt-Mule

EUROPE! It’s time to get behind The Mule! Tickets for our 2019 Tour are on sale now. Hope to see you out there.

Gov’t Mule have announced the “Smokin’ Mule” Summer Tour featuring support from Blackberry Smoke. The two acts will team for nine dates together ahead of the pairing’s visit to Red Rocks with moe. on August 25.

The Smokin’ Mule Tour begins at Portland, Maine’s Maine State Pier on August 11. From there, the acts bring the run to the Stone Pony Summerstage in Asbury Park, New Jersey on August 12 followed by Utica’s Saranac Brewery on August 16 and Philadelphia’s River Stage at Penn’s Landing on August 17. Then, Mule and Blackberry Smoke visit Pittsburgh’s Stage AE Outdoors on August 18, the Meadow Brook Amphitheatre in Rochester Hills, Michigan on August 19 and Music Center at the Heights in Huber Heights, Ohio on August 20. The run concludes with stops in Peoria on August 22 and Des Moines on August 23 before the Mule/moe./Blackberry Smoke pairing at Red Rocks on August 25.

A pre-sale for members of Mule’s fan club will be available for all shows except for Huber Heights starting Wednesday, April 6 at 12 p.m. ET via mule.net ahead of general on-sales beginning Friday, April 8 at 12 p.m. ET (Philadelphia goes on sale at 1 p.m. ET). The pre-sale for Huber Heights will be available on April 13 ahead of the general on-sale April 15. 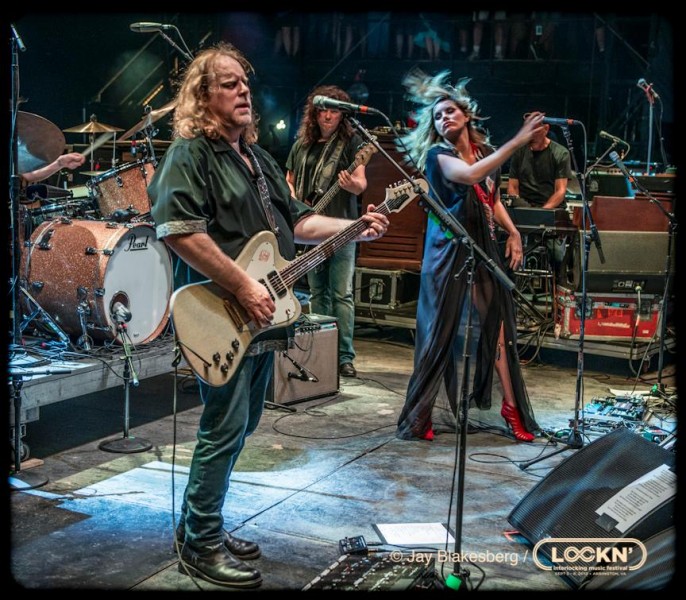