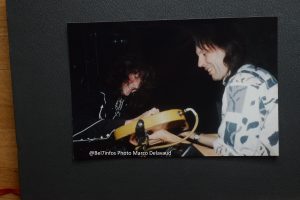 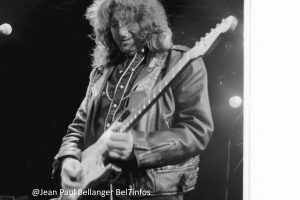 Gwyn Ashton’s Roots, Blues & Beyond acoustic show sees Ashton on National steel resonators, open-tuned acoustic guitars and Weissenborn lap slide, playing a set of original acoustic material with a folk, blues, eastern and Celtic influence. Ashton’s trips all around the world, soaking in local cultures, have had an influence on his ever-increasing wish to evolve as an artist and musician, taking in as many styles as he can hear.

Moravian Rhapsody is an instrumental tune penned in the Moravian area of the Czech Republic. It is a track from an all-acoustic CD Ragas, Jugs & Mojo Hands, to be released later in 2019. The album also features veteran musician Chris Finnen on vocals, guitars, ethnic stringed instruments and Indian and African hand percussion, along with Peter Beulke on upright bass.

Gwyn Ashton is a Euro-based Australian songwriter, guitarist, singer and is commonly known for his hard-edged electric blues and rock and roll. This show is a departure from this and displays another side of Gwyn Ashton, showing his versatility with other styles as well. 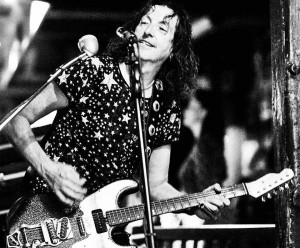 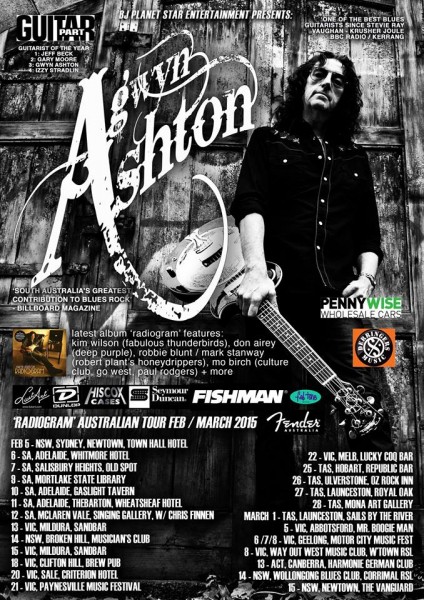 Looking forward to October dates in The Netherlands and France withNick Skelson and Damien Williams, then Czech Republic and Germany with Tomáš Bobek Bobrovniczký.