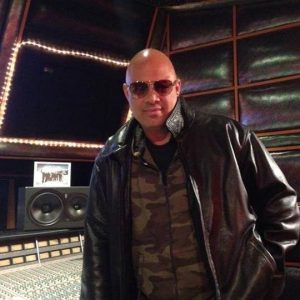 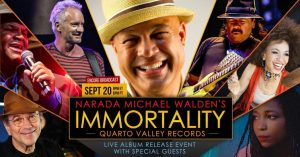 Three generations of artists will unite to celebrate the release of Narada Michael Walden’s 18th solo album, IMMORTALITY – on

. The livestream event is presented by

and features a lineup of conversations with

, Larry Batiste, and others who reflect on their long standing relationships with Narada.

The virtual retrospective will give viewers a behind the scenes look at his expansive career as a drummer and producer, earning multiple GRAMMY Awards for his work with legends such as Aretha Franklin, Mariah Carey, Clarence Clemmons, and Whitney Houston, just to name a few