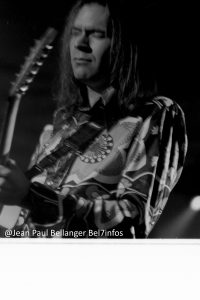 Interested an a true rock and roll experience with me? Spend four days studio time (3 with me + a bonus day) jamming away, recording, relaxing, and having a great time! It’s limited to only 5 people and special pricing ends April 30th so hurry! Visit take2rocknroll.com for details and sign up. 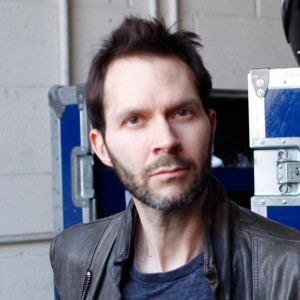 I’m happy to announce that the new ‪#‎paulgilbert‬ release “I Can Destroy” is now available, with ‪#‎japan‬ being the first and the luckiest!! It was an honor to be asked by Paul last year to join him, Freddie Nelson and Tony Spinner (on guitars and vocals) with the great Thomas Lang on drums….. to record “I Can Destroy” over last summer. It was, without a doubt, one of the best musical experiences of my life. Paul is….. well. “Like No Other” perhaps? (ask any guitar player). But to me, also a GREAT singer and songwriter with a hilarious sense of humor. There are some GREAT songs, most of all!! Freddie and Tony both singing their tails off and playing GREAT guitar. Me and Thomas being the engine behind it. All done with the great ‪#‎KevinShirley‬ producing! Fantastic!! FUN!!! ‘Tis the reason we all do this, right? The overall comraderie between everyone involved (Paul, Thomas, Freddie, Tony and “The Caveman”) fostered a fearlessness that was like riding a musical wave in the ocean. It WILL be coming to a place near you soon!!! Can’t wait for you all to hear it. Stay tuned……..but if you live in Japan, go buy it!!!