Tonight, you are facing your previous club FC Barcelona in front of almost 100.000 home fans at Camp Nou. As a former Barcelona player, how do you think you will be received?

Zlatan: You never know for sure, but I have not had any problems with the crowd before.

In Ligue 1, most often you are the team that dominates the matches with higher ball possession. How do you think the match will develop tonight?

Zlatan: I think Barcelona will have the advantage as far as possession goes. High ball possession is one of their best qualities.

Barca have a team full of stars, with the four time Ballon d’Or winning Lionel Messi on top. Is the Argentinian the best player you have ever played with?

Zlatan: He is one of the best I have played with.

Despite your absence you won the first match against Barcelona on Parc Des Princes on the September 30th. Has the project PSG now overtaken Barcelona in the race of becoming Europe’s best club team?

Zlatan: Barcelona has been around much longer and have been an international top team for a very long time. But the PSG project is advancing, with a very positive development, preforming good results. 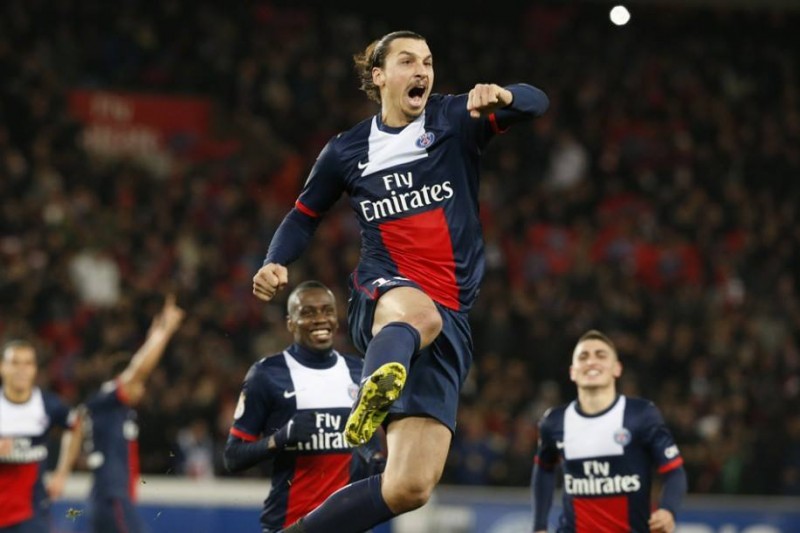 A huge moment at the Parc des Princes on Tuesday! As part of their royal visit to France, the King and Queen of Sweden were welcomed to Paris’ stadium by Paris Saint-Germain president Nasser Al Khelaifi. It was the opportunity for the King and Queen of Sweden to meet with their compatriot Zlatan Ibrahimovic at the player’s home ground.
The visit took place in the company of the Minister of the City for Youth and Sport, Patrick Kanner, the Deputy Mayor of Paris in charge of Sport and Tourism, Jean-François Martins, the administrators of the Paris Saint-Germain Foundation, Alain Cayzac and Benoît Rousseau and Paris Saint-Germain general manager, Jean-Claude Blanc.

The Swedish delegation then headed to the salons at the Parc des Princes, for a presentation of the Paris Saint-Germain Foundation that, founded in 2000, helps underprivileged children through sport and learning as well as a special partnership with the Necker Children’s Hospital of Paris.
The royal couple were clearly impressed with the variety of operations undertaken by the Foundation, to the delight of Paris Saint-Germain Foundation president Nasser Al Khelaifi: “It was an honour to welcome the King and Queen of Sweden to the Parc des Princes. It meant a lot to me to present the work of the Foundation. We were very happy to show them what we do. I am very proud of the interest they showed in our project, I think they were even a little surprised, because they asked a lot of questions about it. This visit was a real honour for us.”
Photos : C.Gavelle/PSG
A royal visit to the Parc des Princes – psg.fr 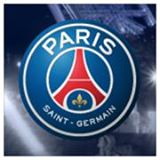