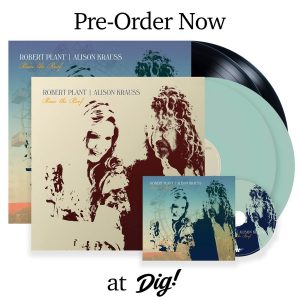 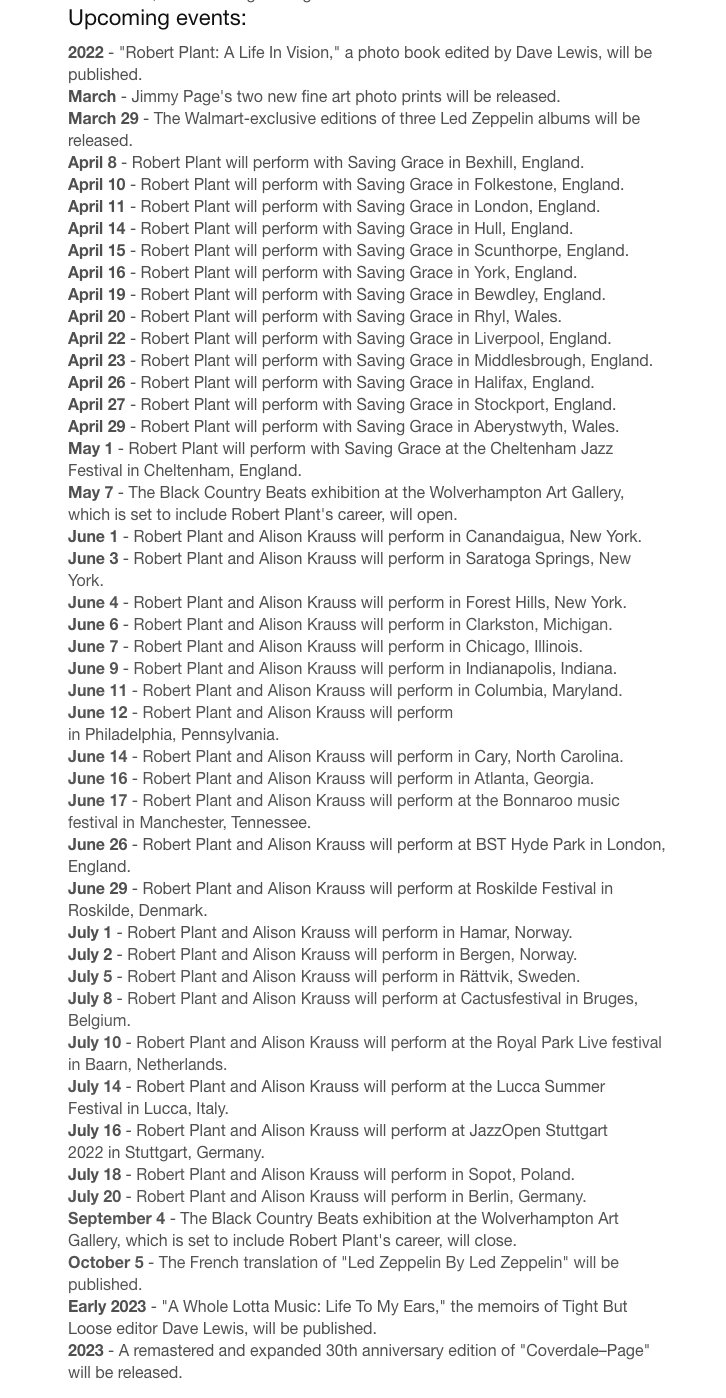 Robert Plant is planning to tour the UK and Europe with Alison Krauss following the release of their new album “Raise the Roof” on November 19.

No tour dates have been announced yet, but social media posts from Plant’s official Twitter and Facebook pages show that a UK and European tour is set to be announced in the coming months.

Anyone who orders the pair’s new album from Dig! will be given “early access to future RP and Alison Krauss UK and Europe tour dates,” according to a post from Plant’s Twitter account published on September 7: