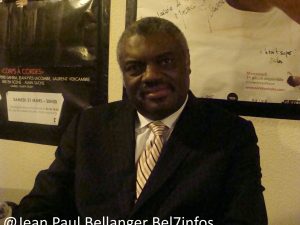 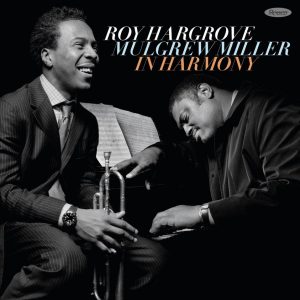 (June 12) release: ROY HARGROVE & MULGREW MILLER “IN HARMONY.” This is the first official Roy Hargrove release since his passing in 2018, and first in 12 years. “In Harmony” was captured live by Hargrove’s longtime manager, and co-producer on this album, Larry Clothier, on January 15, 2006 at Merkin Hall at the

Williams Center for the Arts at Lafayette College

and the Mulgrew Miller Estate and will include an elaborate 16-pg LP insert with rare photos, an essay by acclaimed writer Ted Panken, plus interviews and statements by Sonny Rollins (

and others. The vinyl edition is mastered by Bernie Grundman (

(RTI). The deluxe 2-CD and digital download editions will be released June 18th and come with a 68-page booklet with the same editorial content as the LP edition.