I am NO LONGER associated with The Yardbirds-Authorized

On July 18 2018, I received “The Yardbirds will not be needing your services any longer” email from the powers that be.

I feel I have a responsibility and obligation to alert fans/promoters that may be considering investing hard earned monies on a Yardbirds’ performance expecting me to be appearing with the band.

I WILL NOT BE APPEARING AT ANY FUTURE YARDBIRDS’ PERFORMANCES!

I wish to thank ALL of my loyal fans that supported me during my tenure with them.

I wish only the best of luck for the Yardbirds going forward.
Comments welcomed but please don’t ask questions. -ja

The Yardbirds: Recording New Album
When you order our new album, you become part of the process! Access exclusive content, merch and live experiences!
PLEDGEMUSIC.COM 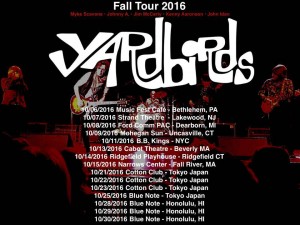 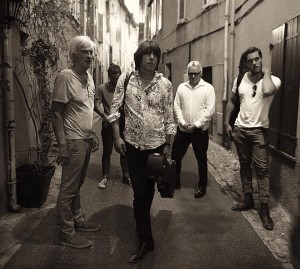