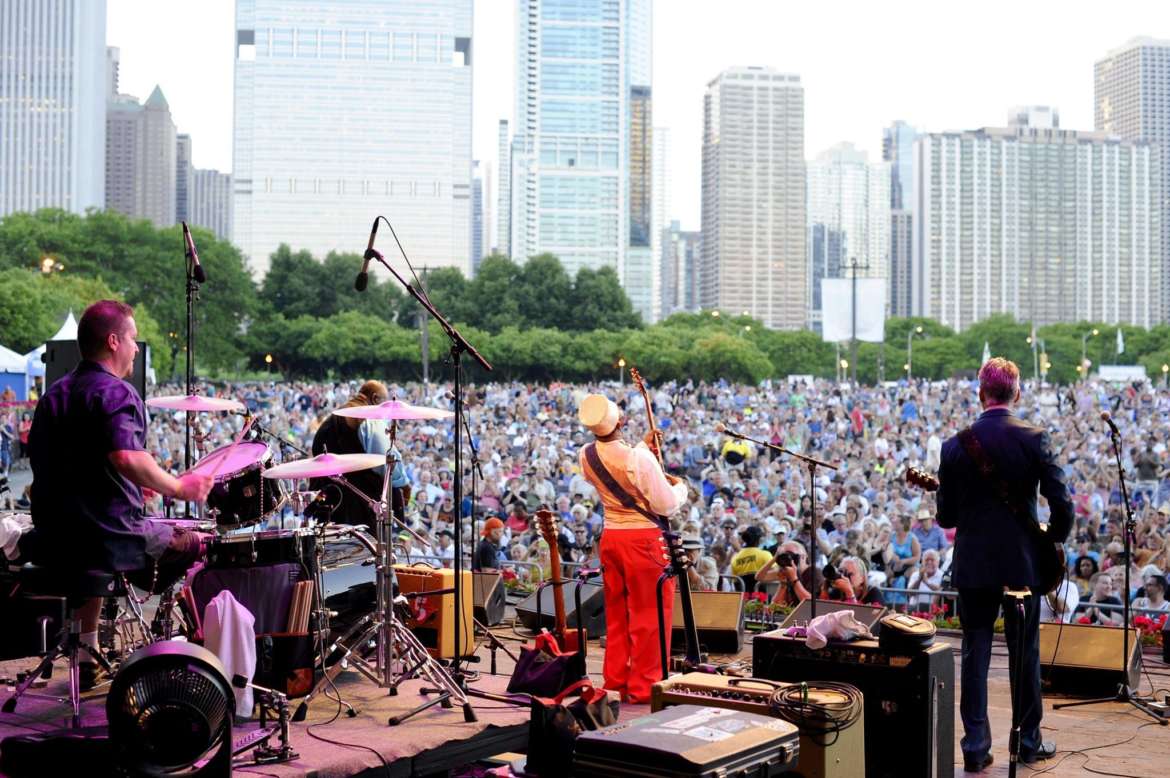 The 2019 Chicago Blues Festival Returns to Millennium Park This Summer

The 36th Annual Chicago Blues Festival is set to take place at Millennium Park this year, from June 7 – 9.

Recognized as the city’s premier outdoor venue, Millennium Park is a scenic setting for one of the most celebrated events in Chicago. Fans will gather at the world’s largest free blues festival to enjoy local, national, and international artists inspired by the legendary art form. This year’s edition takes a unique focus on Chicago’s connection to blues music, as it’s deep-rooted and its impact can be seen across genres.

Headliners at the Chicago Blues Festival 2019 will perform at the Jay Pritzker Pavilion each night from 5 – 9 pm with preview performances and activities taking place throughout the day. The festival opens on Friday, June 7 with a variety of sets, where both emerging and classic artists from the label will be celebrated. Saturday, June 8 will showcase legends such as Bettye LaVette, Don Bryant, and Latimore. Sunday, June 9 will end the festival with a lineup of all-stars, including the iconic Ruthie Foster.

Other stages at the venue that will feature live music are the Budweiser Crossroads Stage, the Visit Mississippi Juke Joint Stage, and the Front Porch. The complete schedule is up on City of Chicago’s website and the official festival preview will take place at noon on Monday, June 4 at Daley Plaza, while additional previews and film screenings will be held at the Chicago Cultural Center, Logan Center for the Arts, and Maxwell Street Market.

Chicago Blues Festival is free to the public and open from 11 am – 9 pm daily. 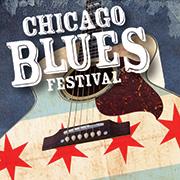 In addition, the free festival, taking place at the Petrillo Music Shell in Grant Park, will celebrate legendary blues guitarist Otis Rush with a tribute on the fest’s closing night.

The schedule’s opening night will celebrate Alligator Records, the Chicago label that has promoted some of the industry’s biggest names in blues for 45 years, including Mavis Staples, Koko Taylor, Lonnie Brooks, Jimmy Johnson, Robert Cray, Junior Wells and so many more. That opening night lineup includes:

The Saturday night concerts will celebrate soul and R&B with a lineup that includes:
6:30 p.m.: “The Soul Queen of New Orleans” Irma Thomas
8:05 p.m.: Fred Wesley & the New J.B.s.