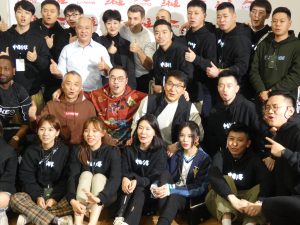 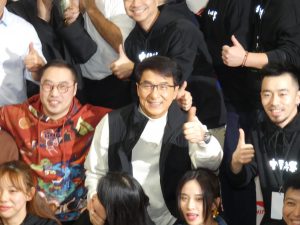 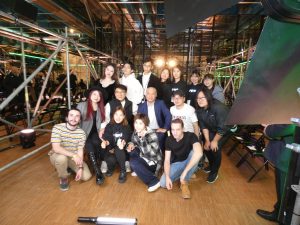 Honoring its 30th year as China’s great icon of athletics, Li-Ning forges forward for Autumn/Winter 2020, proposing a new meld of sportswear and tailoring and past and future—a hybrid look with multiple reference points that remain in continuous dialogue.

The collection originates in an image of Mr. Li, the brand’s founder and an Olympic gold medalist in his own right, wearing a suit at last season’s runway show. The vision of a champion athlete in relaxed tailoring inspires Li-Ning’s approach: applying techniques of classical tailoring to iconic, sport-derived styles, seen through an aesthetic lens of future-past.

This range of apparel, footwear, and accessories is a product of Li-Ning’s three-decades-long quest to define a wardrobe for tomorrow.

The brand’s 30th anniversary sets into motion a far-reaching series of new collaborations and associations within the worlds of fashion such as: LI-NING x RANDOM IDENTITIES and LI-NING x NEIL BARRETT and contemporary art, the latter of which is represented in Li-Ning’s three-year patronage, beginning in January 2020, of Paris’ renowned cultural institution the Centre Pompidou.

With a focus on live performance, the program seeks to crystallize the partners’ shared belief in the unifying nature of experience and the power of art in creating exchange. 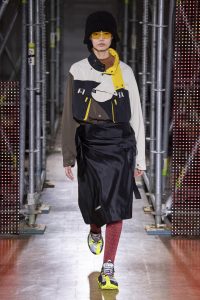 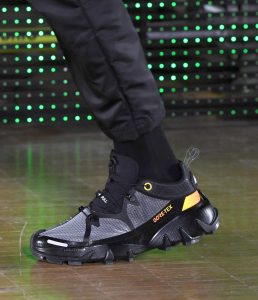 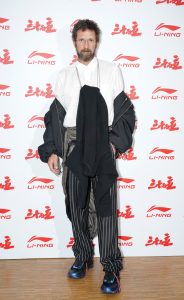 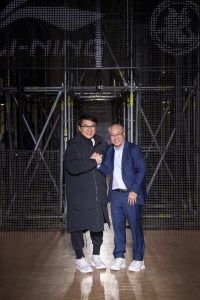 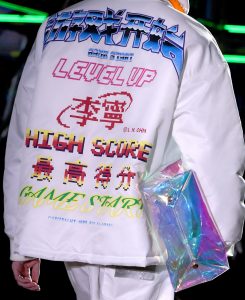 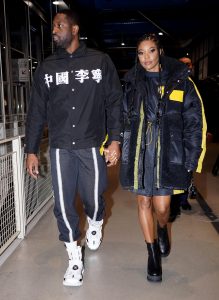