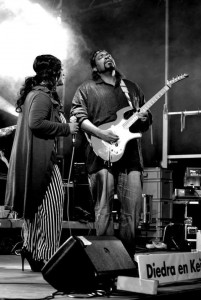 DieDra, The Alabama Blues Queen
Born in Norfolk, Virginia, DieDra has been singing since a very young age. She was raised by her maternal grandfather, who wrote and sang songs in the church. He saw God-given talent in DieDra at the age of nine. Her grandfather would encourage and create a musical foundation and platform for the very young DieDra by creating a family singing group with her as the lead singer.
DieDra would soon move to Jacksonville, Florida where she spent the majority of her adult life. After becoming a mother and ex-military spouse, DieDra would be encouraged to return to her musical roots once again. In 1996, she met the late Charlie Cross, of Brunswick, Georgia and started her professional career. After a couple of years, DieDra would sign with Boogie Down Productions based in The Bronx, New York and Big East Entertainment along with Keithen Ruff assigned as producer on her debut CD.
After a 10-year delay due to scheduling conflicts, DieDra would signed on with Keithen Ruff under Ruff Pro Records and together they launched “DieDra and the Ruff Pro Band” and finally releasing her debut album “Overcoming Hurdles”. Since then, DieDra has had the opportunity to open up for Betty Wright, Bobby Brown, Candi Staton, Frankie Beverly and Maze, Bar-Kays, Glenn Jones, Denise LaSalle, Al Green, Avant, Carl Thomas, Sunshine Anderson, and Bobby Rush.
DieDra has an amazing range. She is inspired by many great singers such as Aretha Franklin, Patti Labelle, and Whitney Houston. Her voice reminds the music listener of Anita Baker with her silky smooth approach to slow jams, Patti Labelle with her vocal techniques and Aretha Franklin with her gospel background. Never wanting to be compared to anyone and establishing her own sound, DieDra has previously gotten the title as “The Blues Diva” and now the music industry has crowned her as “The Alabama blues Queen.
DieDra’s album “Overcoming Hurdles” was nominated for several awards in 2009. Her song “Hip Swingin Blues” went as high as number five on Roadhouse Blues Charts and topped all Beach Music Charts that year. Her CDs “Livin the Bluz”, “Transformation of Me”, and “The Blues Babes of Alabama” are must haves for anyone who enjoys Blues, R&B, Southern Soul. Like the title of her debut CD, the 5ft power houses has definitely overcome many hurdles in her life and have thankfully allowed us to take the journey with her through her music. DieDra has worked hard and has lived up to her well-deserved titles, “The Blues Diva” and most recently “The Alabama Blues Queen”.
Awards
2010 Blue Note Award
Nominated for: Best New Artist by Blues Critics
Nominated for: Song of the Year “Hip Swing’ in Blues by JUS Blues
Nominated for: Female Artist of the Year 2009 JUS Blues
Semi Finalist in the 2009 International Blues Challenge
Nominated for “Most Popular Female Artist” 2010 by JUS Blues
Nominated for 4 Carolina Beach Music Awards 2010
Best Blues Album, New Artist of the Year, Blues Song of the Year, and Best Solo Album
2014 International Blues Challenge Finalist
Nominated for Jazz/Blues Female Artist of the Year 2016 by Alabama Music Awards 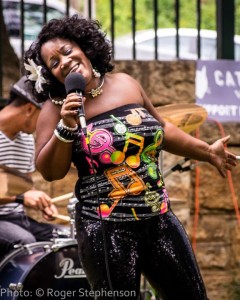 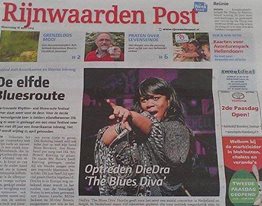 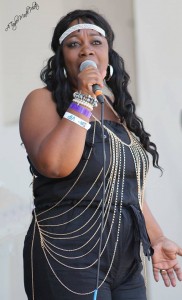 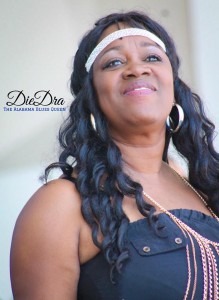 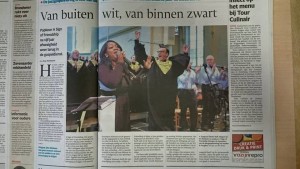 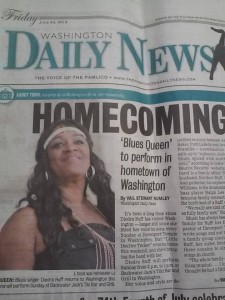