“We Got To Win” is a song written when Joe moved to Holland in the EU. It is an inspiring anthem with a positive message in the style of “We Are the World” and a powerful performance by the incredible musicians of Defunkt. Music & Lyrics by Joe Bowie. I offer this song to HILLARY CLINTON for her 2016 bid for President! Please forward this to her campaign office:-)
11 We Got To Win
MASTERVOLT is the upcoming New Release for the Groundbreaking group Defunkt on ZIP RECORDS/San Francisco. Defunkt began in the early 80’s NYC Punk/Funk scene. After a 35 year touring stint with vario
soundcloud.com 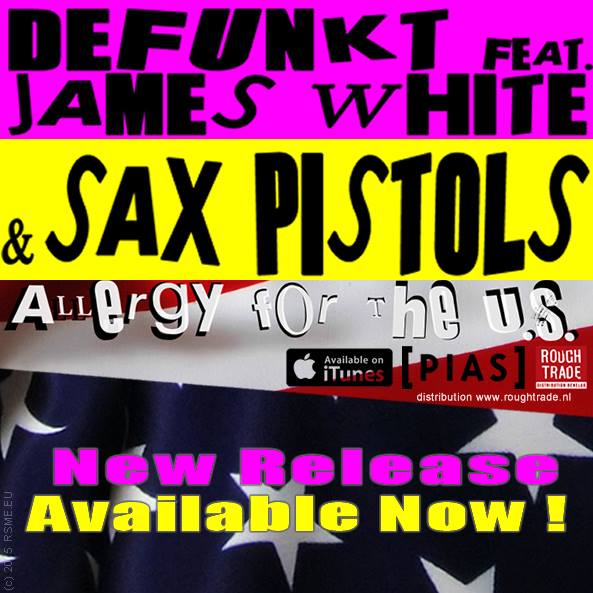