Look what came in the mail! Thank you to The Blues Foundation for the nomination!
📣 Baton Rouge, who am I going to see this Friday? Did you get your ticket yet? Kenny Neal – Official Pre-Party of the Baton Rouge Blues Festival byHollywood Casino Baton Rouge. Fri, 4/12 9:30pm
🎫 www.eventbrite.com/e/kenny-neal-official-pre-party-of-the-br-blues-festival-tickets-58751420079?aff=ebdshpsearchautocomplete 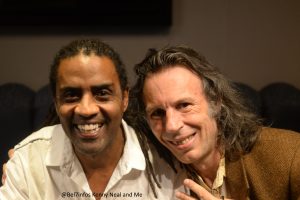 🎸Sept 1 & 2! Blue Wing Blues Festival: “When Kenny learned about the disruption to life caused by the fires in Lake County, he volunteered to bring the band back out from Baton Rouge to do two make-up dates over the Labor Day weekend, Saturday Sept. 1, and Sunday, Sept. 2.” READ MORE…

Who’s coming? Let’s get this weekend started early! Come out and see us Thursday night…
8/23 – 3 Keys at the Ace Hotel in New Orleans, LA!

🎟ticketfly.com/event/1747174
“One of the strongest modern proponents of Baton Rouge swamp blues, Kenny Neal is a second-generation southern Louisiana bluesman who is cognizant of the region’s venerable blues tradition and imaginative enough to steer it in fresh.”

Book a room with code SNOBOOGIE and make it a sleepover with a neighborly room rate, two free drinks on us, and guaranteed free admission for two to this show at Three Keys

Hello new week! Let’s make it a grand one. We’re at the Time Out Pub in Rockland, Maine today and tomorrow for a double show with Biscuit Miller. Who’s coming out both nights? Here’s the lowdown…

🎸Kenny Neal Family Band from 8PM-9:30PM
Then we all do some jammin’ at the end both nights. And I hear y’all get a deal if you get tickets for both nights! Doors open at 5PM

Got the Summer blues in ya? Here’s what’s coming up next… www.kennyneal.net

🎟https://app.arts-people.com/index.php?show=89358 …Elmore Magazine: Saturday night, August 11, at the Strand Theater in Plattsburgh, NY, American bluesman Kenny Neal’s concert will spotlight “Kids Rock The Nation” and gift 15 guitars to local school programs and talented children. Special guest Dawn Tyler Watson, the 2017 International Blues Challenge Winner and one of the top female vocalist in Canada will also perform. Superstar guitarists George Thorogood and Ronnie Earl have both donated signed guitars to be auctioned off during this performance.

Led by Anthony Wild, “Kids Rock the Nation” gifts guitars to children between the ages of 9 and 16 to foster growing talent with the instruments that enable them to “rock on.” Spokesperson Kenny Neal (a two-time Grammy nominated artist and the 2017 Blues Music Award winner for Best Contemporary Male Artist as well as Best Contemporary Blues Album) comes from a historic musical family in Baton Rouge, where instruments were picked up at an early age. Neal realizes what a profound effect that learning music at a young age can be, especially to children that are underprivileged, socially changing and empowering and donates part of his concerts and time to help the cause.

This Saturday in Plattsburgh, the spotlight will be shifted to the children and music programs picking up these gifted guitars—and the music will live on.

Please share and spread the word! We have a very important benefit show coming up soon at the Strand Theater in Plattsburgh NY August 11th with special guest Dawn Tyler Watson. It’s a special event for Kids Rock The Nation with a guitar giveaway to local music programs and children and an incredible auction of signed guitars by George Thorogood, Kenny Neal and Ronnie Earl. Please get your tickets in advance! (20 dollars in advance and a special limited 40 dollar VIP package with a meet and great and a gift bag with photos, CD’s and a drink coupon.) 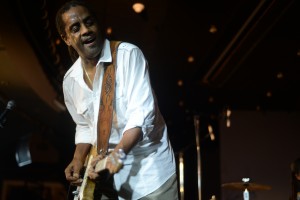 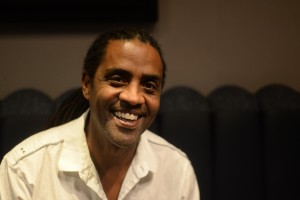 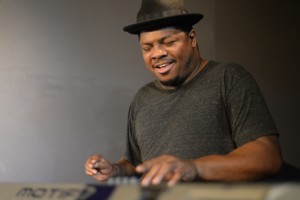 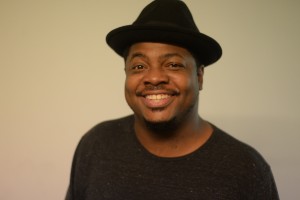 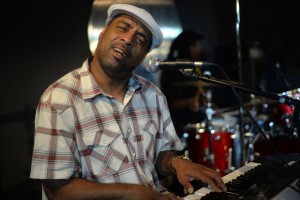 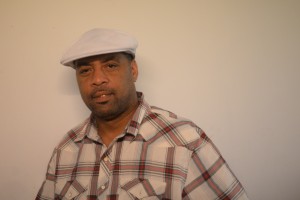 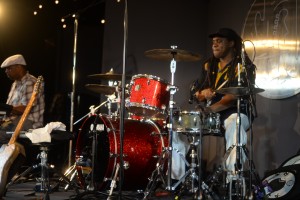 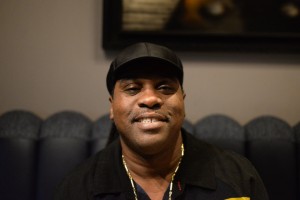 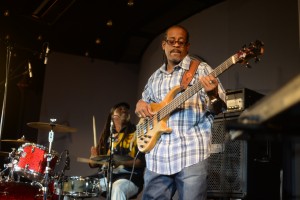 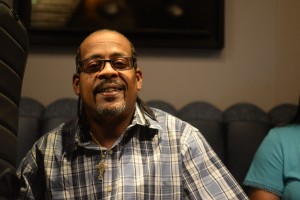 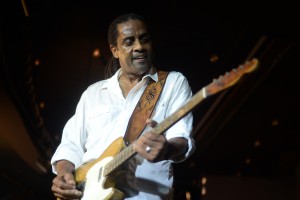 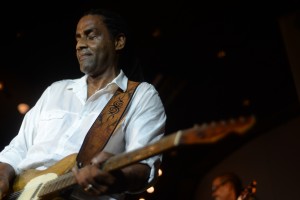 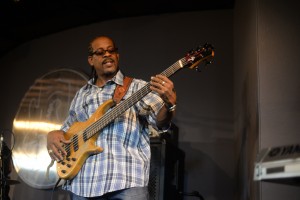 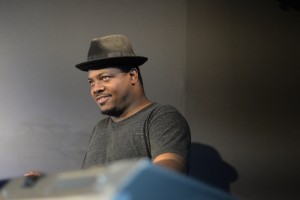 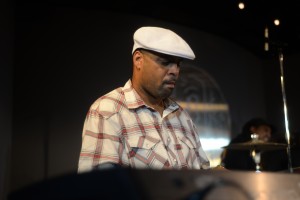 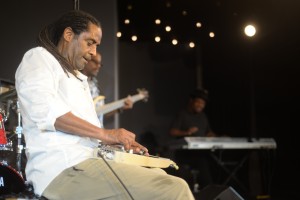 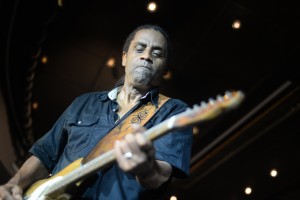 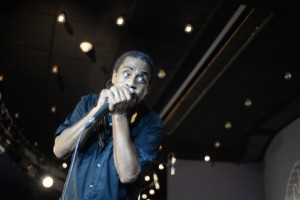 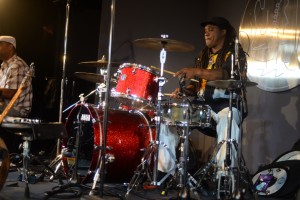 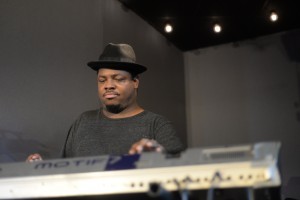 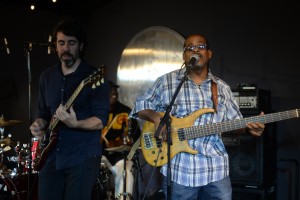 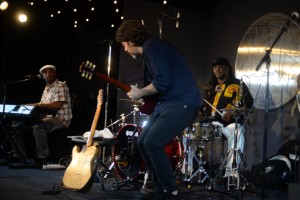 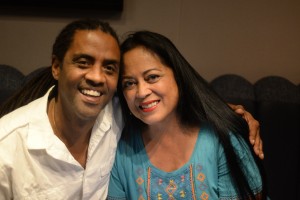 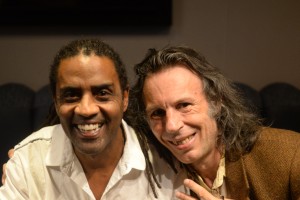