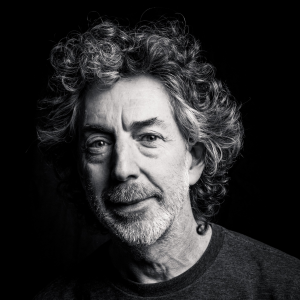 IN JUST 2 WEEKS! On Monday, August 29, Derek Sherinian Official and Simon Phillips Music will be joined by guitarist Bumblefoot (Sons of Apollo, Guns N’ Roses) and Ric Fierabracci Bassist (Chick Corea, Scott Henderson) at The Grape in Ventura, California. This powerful quartet will play compositions from Derek’s recent albums, Vortex and The Phoenix, as well as earlier material on which he and Simon have collaborated over the years. Ticket info at https://bit.ly/grape829 — we expect both shows to sell out! 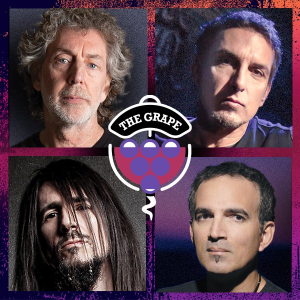