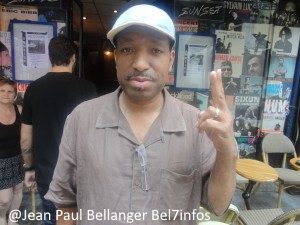 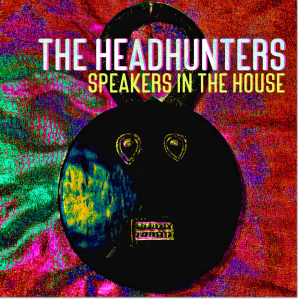 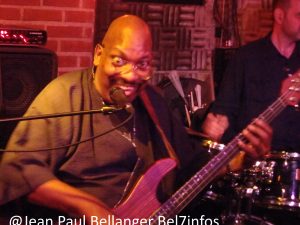 Few bands can boast a history as fortuitous and storied as The Headhunters. That history began back in 1973 when iconic musician Herbie Hancock put his time with the Sextant, a daring group of musicians whose fusion of Jazz, R&B, Rock, and world music proved far ahead of its time, behind him and began considering new avenues of accessibility and commercial success. Enter the Headhunters – saxophonist/clarinetist Bennie Maupin, former member of Sextant, bassist Paul Jackson Jr., drummer Harvey Mason, and percussionist Bill Summers. Their blend of jazz with funk and rock proved the right avenue for Hancock, as their debut record, titled “Head Hunters,” skyrocketed in sales, reaching fans of jazz, rock, funk, and R&B alike. With over a million copies sold, the album would begin a legacy that would inspire musicians of every genre for years to come, whether it be through new interpretations of their music, being sampled by various rap artists throughout the ’80s and ’90s, or influencing countless musicians’ styles of playing. Their impact proved to be a global phenomenon, and their time with Hancock proved to be a life changing experience.

The band continued on with Hancock for a while, releasing the album “Thrust” in 1974 (which would see the addition of drummer Mike Clark), but also struck out on their own to explore the magic they’d found together in the studio. In 1975, they recorded their first record without Hancock’s involvement, “Survival of the Fittest.” In the years that followed, the band would put out another record, “Straight from the Gate,” and Hancock would drift away to pursue new musical paths. In 1998 reunited for the album “Return of the Headhunters” on which they reunited with Hancock. From then on, Clark, Jackson, and Summer continued recording and performing as the Headhunters. 2003 saw the release of their album “Evolution Revolution”. This would be followed by a 2008 tour couple with the release of a live album titled “On Top: Live in Europe” and the release of “Platinum,” which featured many of the original contributing musicians as well as guest spots by Snoop Dogg, George Clinton, and Killah Priest, among others.

Summers has been quoted saying that the band “had no idea how important” the recording of that initial 1973 album would become for the band. Brought together for Hancock’s sessions, the chemistry was clearly immediate and undeniable to them and those listening to the music. What each member of the Headhunters brought to the table helped forge a timeless legacy and history that most bands can only dream of. The Headhunters is currently co led by drummer Mike Clark, percussionist Bill Summers and saxophonist Donald Harrison (in the picture) and the band continues to further their legacy. 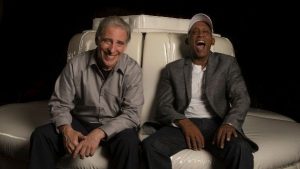