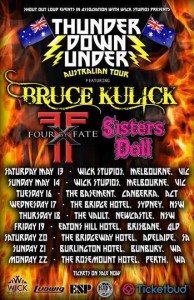 Okay it is ‘official’
We, FOUR BY FATE, have been eluding to and/or hinting about shows that are up and coming but I’ve refrained from posting until most everything was solid.
It is.
We ARE opening up for FOREIGNER April 29th (see attachment!) and we are not only thrilled for our fans but honored to be a part of the show.
AND YES, we ARE going to AUSTRALIA at the top of May for many shows through the 25th or so (some details still may be added)… 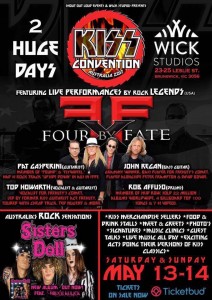 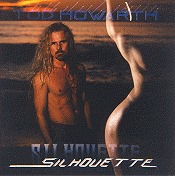 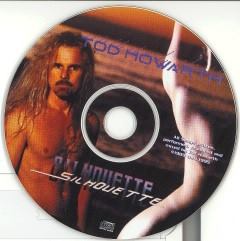 Today I attended a friend’s sentencing for involuntary manslaughter along with some close friends of his.

This photographer, artist and drummer will be going away for awhile but no where near as much as previously thought since it involved a firearm.
I met Mike Walliser circa 1991 where later he would take the photos for my solo CD ‘SILHOUETTE’ and lend me the airbrush to do the back cover artwork. He then printed up the very rare actual photo CD inserts for the limited production of that CD.
He also lent me the drum set that I recorded ‘COBALT PARLOR’ on and took the back cover photo as well.
The former tattoo shop owner, biker and artist then later again lent me his other drum set to record ‘OPPOSITE GODS’ The set of which I still have.
A great guy as he also contributed more to many but perhaps a catastrophic choice that night two years ago – these details are irrelevant at this point.
I, along with others, will be there to help when he gets out in a few years. Yes, he was ‘lucky’