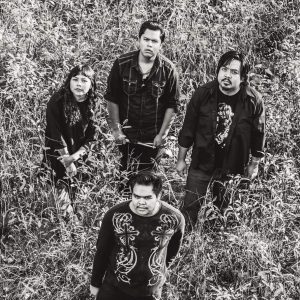 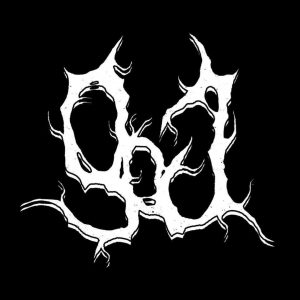 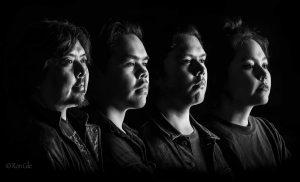 Juneau, Alaska-based 4-piece Garden of Agony started out as a Christian band back in 2012, but now their authentic rock and
roll sound pays ode to the roots of the genre with the infusion of raucously twisted metal influences.
Featuring Danial Sabo on bass, Daizy Layne on vocals, Caleb Friday on drums, and David Friday on lead guitar, they come
together as a powerhouse of musicians each with their own stylistic input on the synergistically tight melodies which bring out
their sound’s anthemic potential. With every track standing as a testament to the bands diversity their catalogue of music
contains music which will leave all alt rock fans enamoured. Yet, with each of their singles you can expect an aurally alchemic
attack with angularly technical riffs and chord progressions which prove that Garden on Agony are much more than your
average up and coming Rock Metal outfit.
After spending 6 years touring at festivals such as the Dog Salmon festival, for company picnics, in churches and other
music venues across Southeast Alaska they have built up a strong collective of fans who never fail to be enamoured by
their stage presence in live shows and the unadulteratedly rhythmic energy they put into their performances.
Thanks to their wide range of stylistic influences you can expect the psychedelic energy of Pink Floyd, the pensively
poignant lyricism of Incubus, and the angst and energy from bands such as Linkin Park and Green Day.
With exciting things to come in 2019 for Garden of Agony, make sure you come along for the ride.