<3 So happy to say that the amazing House Of Lords members – James Christian, Jimi Bell, Bj Zampa along with my guitar hero Jorge Salan shows will be joining me in Spain. Next stop Germany with the amazing Nik Kersahw and then on to Sweden my home away from home with good friends, food and a blast of music at the summer festival in Skogrsojet. Hope to see my old friends and to make some new ones. Peace and love

❤️You can pre order your signed copy of the album now at www.robinbeckrocks.com
Included will be a signed autograph photo card.
We are also honoring all tickets from last years lottery to see me out on tour 2017. A new Lottery is in force now. 3 lucky winners-2 free passes!!
Tour is being scheduled for late Oct early Nov. 1st stop Scandinavia.
Looking forward to announcing venues with dates including all countries. Stay tuned at my website.

Ok my friends here’s the news!
“LOVE IS COMING”

You will not sit back on this CD… I have NEVER been this psyched before!! Every song, every moment, every melody, every groove a classic. I died and went to heaven on this one.
Can’t wait for the release date.

Please check
My website for pre orders and details.
Coming out on Frontiers
Records.
Please visit my website for details on how to get your personally signed copy and more. “LOVE IS COMING”

It a brand new day! Let it shine!

BREAKING NEWS: Frontiers Music Srl is pleased to welcome back to the label the talents of Robin Beck for the release of a brand new album planned for release in early 2018.

Best known for her smash-hit song “First Time,” which was brought to the public’s attention via its use in a Coca-Cola commercial, Beck has to date released nine original albums, plus a re-recording of her most successful release, “Trouble Or Nothing.”

Robin Beck previously released two fine albums for the Frontiers label, “Do You Miss Me” in 2005 and “Livin’ on a Dream” in 2007. Her latest album, “Underneath” came out in 2013 and now it is finally time for her anticipated comeback! 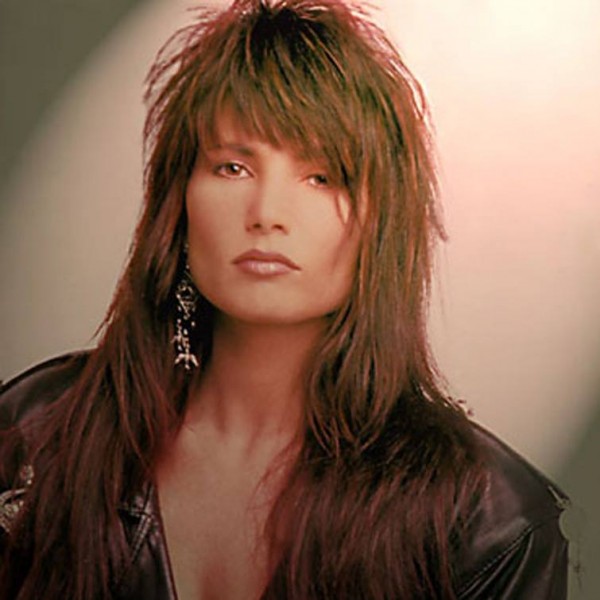