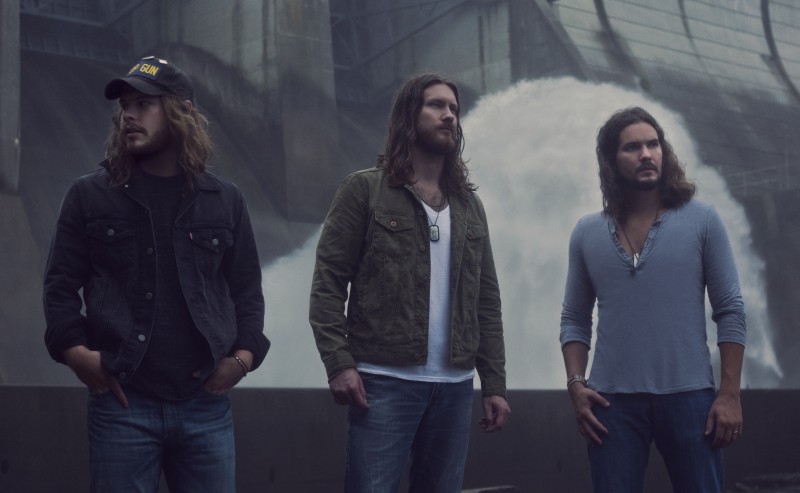 I’m emailing to let BEL7INFOS.EU know that the winners have now been announced for the 2014 Unsigned Only Music Competition.

It is extremely important to Unsigned Only that the accomplishments of these artists be recognized, and we sincerely hope that BEL7INFOS.EU will help us to accomplish this goal by promoting this press release and helping to spread the word about their international achievements.

I have included a press release below, and please go to our website to see all the winners:

If you need additional information about the Unsigned Only winners and the competition, please contact me.

You can download a low-res photo of many Unsigned Only winners at
http://www.unsignedonly.com/winners

Thank you very much for your support of local unsigned artists!

John Oates, Rosanne Cash, Of Monsters and Men, Dustin Lynch,
Mike Posner, Neon Trees, and 3 Doors Down Are Among 2014 Judges

September 16, 2014 – Unsigned Only Music Competition is pleased to announce its 2014 winners selected from over 8,000 entries worldwide. The overall Grand Prize goes to the up-and-coming Nashville band Goodbye June with the song “Daisy.” Judged by a roster of high-profile journalists and artists such as Of Monsters And Men, Rosanne Cash, Mike Posner, John Oates, Dustin Lynch, Anthony DeCurtis (Contributing Editor, Rolling Stone), and many more, Unsigned Only is a unique music competition for solo artists and bands who are unsigned to a major label.

“We’re thrilled that our judges selected Nashville rockers Goodbye June as this year’s Grand Prize winners,” state Founders Candace Avery and Jim Morgan. “As a band that is clearly moving up the ranks in the independent world of rock and roll, we predict it won’t be long before this band will be gracing the same stages as some of their more
well-known idols. Goodbye June, hello world!”

Southern rock with a contemporary twist, Goodbye June’s music showcases their individual and collective talents, as well as their grit and soul. The three cousins who comprise Goodbye June believe that the key to their success is their openness and honesty with each other, and this has contributed to how their sound was created.  Formed after the death of the guitarist’s brother, playing music became an emotional release and a big part of the healing process for them. Their debut album “Nor The Wild Music Flow” was released in 2012, alongside their debut music video “Microscope” featuring St. Louis Rams head coach Jeff Fisher and country star Steve Holy. The band embarked on a debut European tour in the Fall of 2013 where they toured through Germany, Sweden, Finland, Holland, Belgium, France, and Spain during a 6-week stint across the Atlantic. The guys are currently finishing up their yet-to-be-titled sophomore album with Grammy-nominated producer Paul Moak.

When told the news that they had won the Grand Prize, Goodbye June responded with, “We’re incredibly grateful to Unsigned Only and to the judges for selecting us. It’s an exciting time for Goodbye June, for Nashville, and for rock ‘n roll.”

In addition to the Grand Prize winner, many other deserving artists are winners in their respective categories. With a total of 11 categories and First and Second Place in each (along with a list of Honorable Mentions), Unsigned Only covers all genres of commercial contemporary music, including: Adult Album Alternative (AAA); Adult Contemporary (AC); Americana; Christian; Country; Folk/Singer-Songwriter; R&B/Hip-Hop; Rock; Pop/Top 40; Teen; and Vocal Performance.

AMERICANA
First Place
You Me & Apollo (Fort Collins, CO, USA) – “I Don’t Want To Be Loved”

If you feel that you have received this email in error or would like to be taken off this list for any other reason, simply email:remove@songwritingcompetition.com with “Remove” in the subject line. Please remember to include the email address that the message was originally sent to, so we can remove you from our distribution list, if you are responding from a different account.